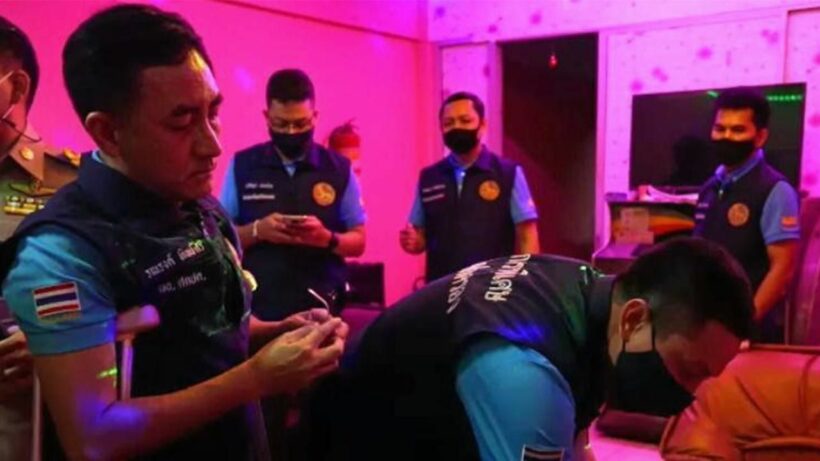 Police arrested a karaoke bar and restaurant owner for alleged human trafficking and sexual exploitation of teenage girls. After receiving a tip about an alleged child prostitution and trafficking operation, police raided the karaoke bar in Samut Sakhon, southwest of Bangkok, and found a 16 year old girl who officers believe is a victim. She is now at a temporary protection center.

The US-based organisation Operation Underground Railroad reported the alleged sexual exploitation operation to Thai authorities. In an official investigation, Thai authorities say they found that teenage girls would offer sexual services to customers at the karaoke bar in the Krathumban district and then leave to a nearby hotel. The owner of the bar and restaurant, whose name has been withheld, allegedly took a cut from the money made from sexual services.

The teenager caught in the raid was taken to a temporary protection centre by the province’s Social Development and Human Security office. The bar owner is facing charges of arranging the prostitution of persons under 18 years of age, arranging the acts of indecent sex involving minors over 15 year old and encouraging children to behave inappropriately.