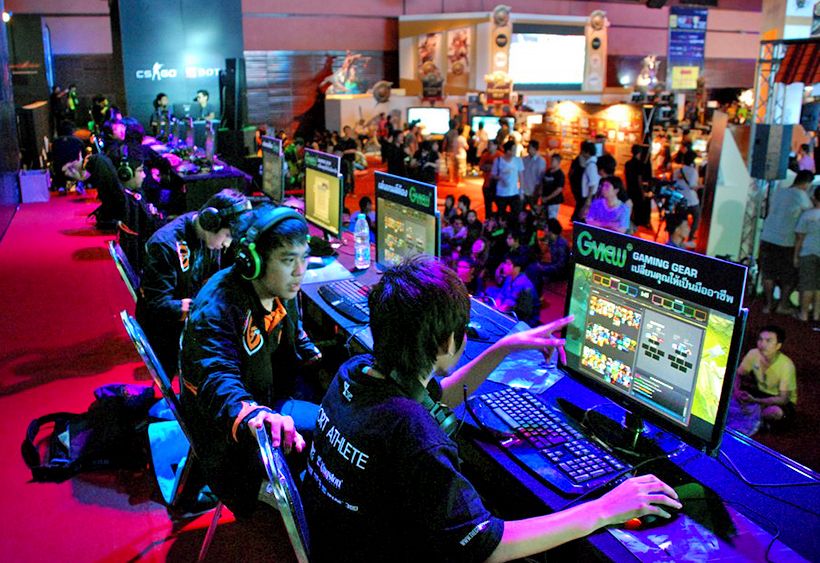 Facebook is going to allow gamers in Thailand to earn income off their ‘livestreams’. Facebook currently has 51 million users in Thailand, the Kingdom’s favourite social media platform

At the Thailand Game Show this year, the social media giant said it will allow viewers to send “stars” to the gamers as the livestream progresses.

Each star is worth 0.99 baht (US$0.03) and will be charged to the viewer’s credit card or mobile phone bill.

This game revenue feature is part of  Facebook’s Gaming Creator Program, which the company originally introduced to the country in June this year.

The aim of the change is to help video game livestreamers (or ‘game casters’) better engage their fanbase as well as increase their audience. Examples of games being livestreamed in Facebook Thailand include Garena RoV, PUBG, GTA V and Minecraft.

Facebook hopes to get an edge over other video-streaming platforms, such as Twitch and YouTube, both enjoying a growing presence in Asia.

The Amazon Prime membership, which launched in Singapore last year, comes packaged with a ‘Twitch Prime’ subscription offering free channel subscriptions, ad-free viewing and other exclusives, such as characters and skins. Twitch Prime is also available in Thailand for those who have Prime Video. (yeah, yeah, we know it’s all new jargon – Google it!)

Facebook currently has 51 million users in Thailand, according to social media analytics firm, Wisesight. This represents a large untapped revenue stream for these game casters.