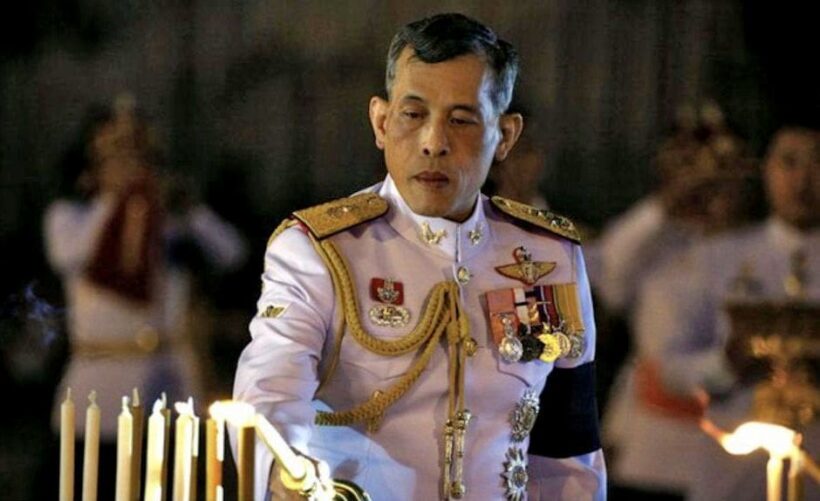 A three day long coronation ceremony for His Majesty King Maha Vajiralongkorn is to be held from May 4-6. The announcement was made by Palace staff today, nearly two years and three months after the death of his father, the revered King Bhumibol Adulyadej, Rama IX.

The announcement was made in a televised special from the Royal Household Bureau. It announced that the coronation will take place at the start of May and run for three days.

King Maha Vajiralongkorn became the tenth monarch of the Chakri dynasty following his father’s passing in October 16, 2016. King Bhumibol’s reign presided over an eventful seven decade period in the kingdom.

In the announcement the Royal Household specified the schedule of events.

“It’s a suitable time to hold the coronation in accordance with the traditions and for a national celebration and joy of the people.”

According to APF, the “coronation ceremony” will be held on May 4 with an audience granted to “the royal family, privy councillors and cabinet members.”

On May 5 a ceremony will “bestow the royal name” according to traditions governing the monarchy, then on May 6 the His Majesty will hold a “grand audience” with members of the public and diplomats.