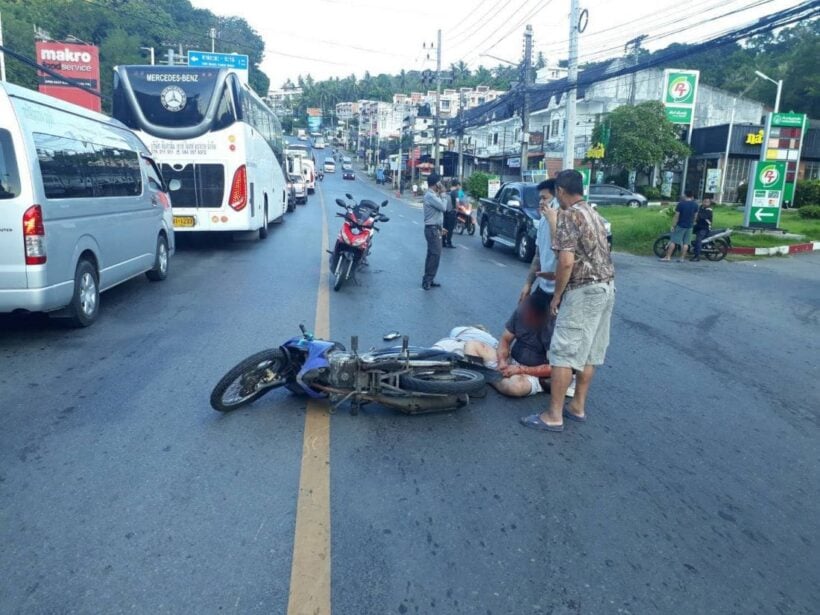 According to statistics issued by the Department of Disaster Prevention and Mitigation (DDPM) Phuket Office, the island registered seven accidents and one death on Day Five (December 31) of the annual road safety campaign.

Total of the five days of the campaign in Phuket is four deaths.

A motorbike driver has died at the scene after colliding head on with a pickup truck in Rassada earlier yesterday morning (December 31) at 01.05am.

Read more about this incident HERE.

One death on Day Four (December 30) was the first foreigner death of the campaign. An American male tourist on a motorbike who collided with a minivan in Rawai.

The first two deaths were on the third day (December 29) of the campaign.

Read more about those incident HERE.