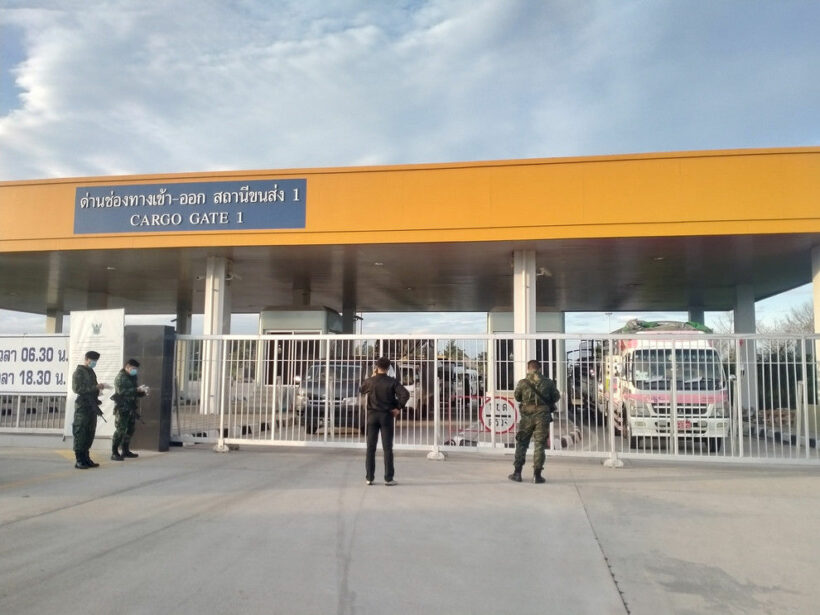 Nearly a dozen schools in Tak’s Mae Sot district closed today to be disinfected and around 4,000 people in the community are expected to be tested for Covid-19 after 3 Burmese cargo truck drivers tested positive for the virus after crossing through a border checkpoint.

Those in communities deemed at high-risk have been told not to leave their home, unless it’s essential. They’re also told to abide by coronavirus prevention rules like wearing a face masks, social distancing and sanitising their hands. Reports do not say how long the 11 municipal schools will be closed for.

Thai PBS says the second Thai-Myanmar Friendship Bridge is open today and many cargo trucks arrived from Myanmar’s Myawaddy town to unload goods and go back to Myanmar. New restrictions only allow drivers to stay on Thai soil for up to 7 hours and they are not allowed to enter the town.