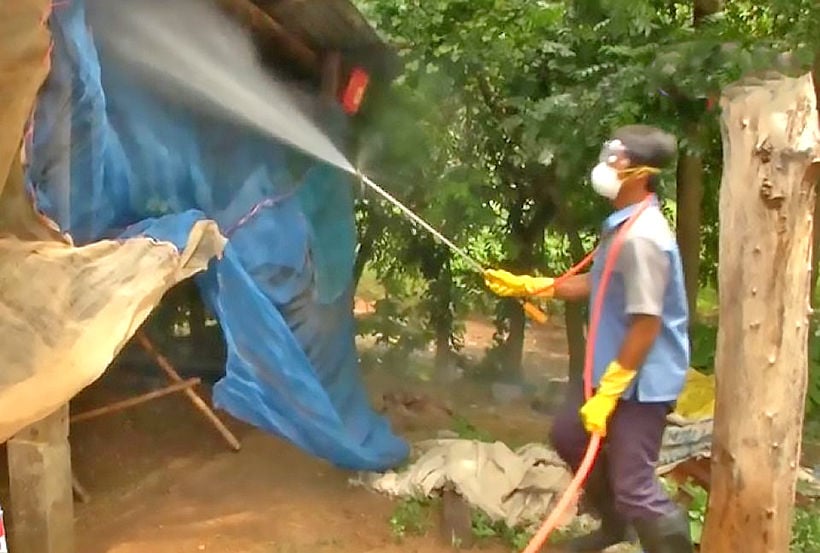 The Livestock Development Department raised alarms yesterday in the wake of a bird flu outbreak in the Hunan province of China, just south of Hubei, the epicentre of the Novel Coronavirus outbreak.

Director-general of the department Sorawit Thanito says provincial officials were ordered to advise local farmers to prevent the disease and apply medicine in high-risk areas.

According to Sorawit, the measures a follow a report on Sunday that the H5N1 avian influenza virus was spreading at chicken farms in Hunan province’s Shaoyang City, where Chinese agricultural authorities reported they culled about 5,500 chickens.

The department has banned the import of poultry and related products from China in addition to the work of its officials at local farms. The officials are spraying disinfectant in risk areas and reported cases of suspicious chicken deaths for immediate action. Meanwhile, chicken farmers have been banned from transporting poultry without authorisation. 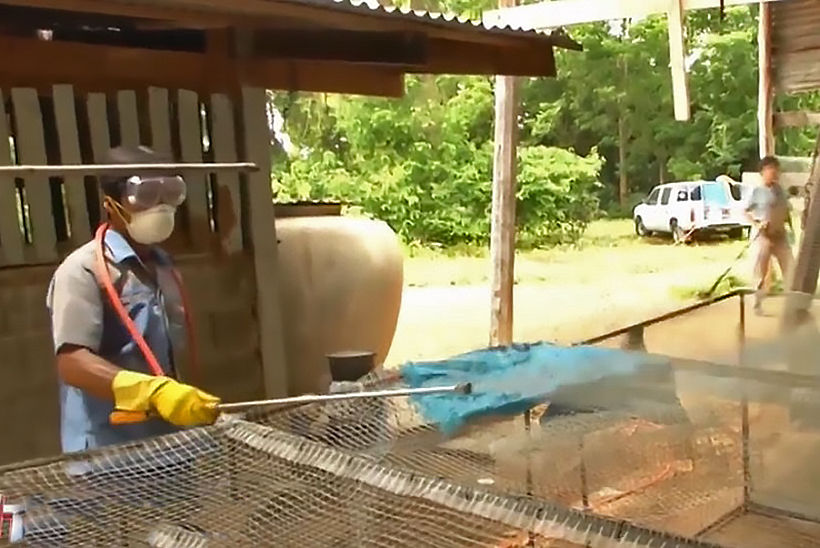 Sorawit says that good precautions such as these have kept Thailand free of avian influenza for about 10 years.

“I ordered close surveillance along the border and asked farmers to monitor the conditions of their chicken. Do not hand out or sell any poultry that died abnormally.”

10 ways to optimise your property for sale