Four whale sharks have been spotted near Koh Talu, three kilometres off the coast of southern Prachuap Khuru Khan over the past week.

The surprise appearance of the quartet of hunting whale sharks caused excitement to groups of tourists and divers on board speed boats on their way from a pier at Klong Chamuang, Ban Nong Samet of Bang Saphan Noi district to Koh Talu island. Other tour groups have encountered the placid beasts as they hunt in the shallow Gulf waters.

The biggest whale shark was estimated to be up to 7 metres long while the other three averaged 3-5 metres long. The sea where the four sharks were spotted was about 8 metres deep. Whale sharks are the largest known species of fish.

Mr Sophon Thongdee, deputy director-general of Marine and Coastal Resources Department, said the presence of four whale sharks near Koh Talu stands as a testimony that the sea is abundant with marine lives that attract the arrival of the sharks. He said that was partly due to the efforts to ban fishing and the use of trawl nets near the shoreline.

He asked divers not to touch the sharks or use flash lights in taking undersea photos of the sharks, adding that vessels should keep a distance from them and to slow down the speed of their boats.

But the excitement was too much for this Thai tour boat which included Chinese tourists as well. 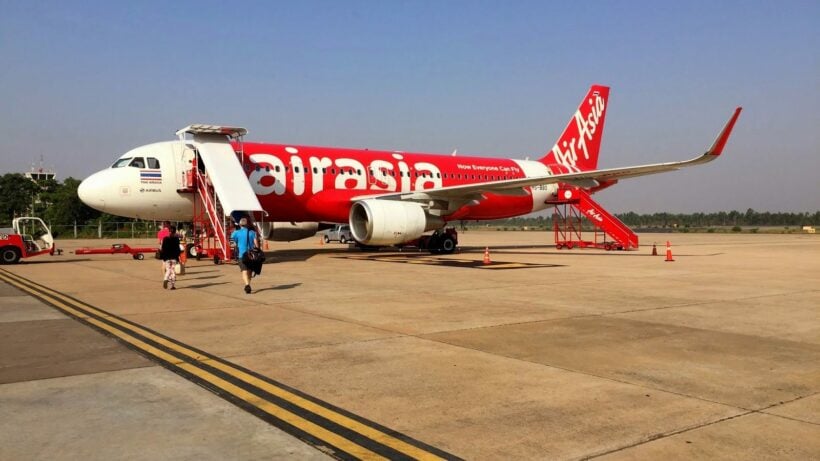 Where are the CCTV cameras? Hua Hin locals 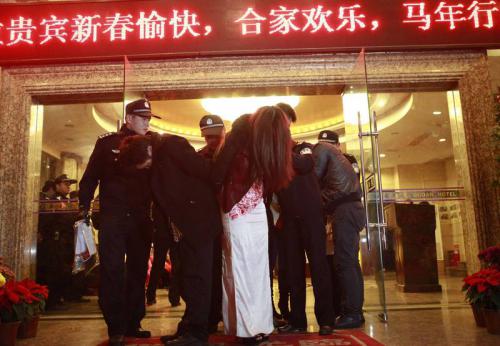 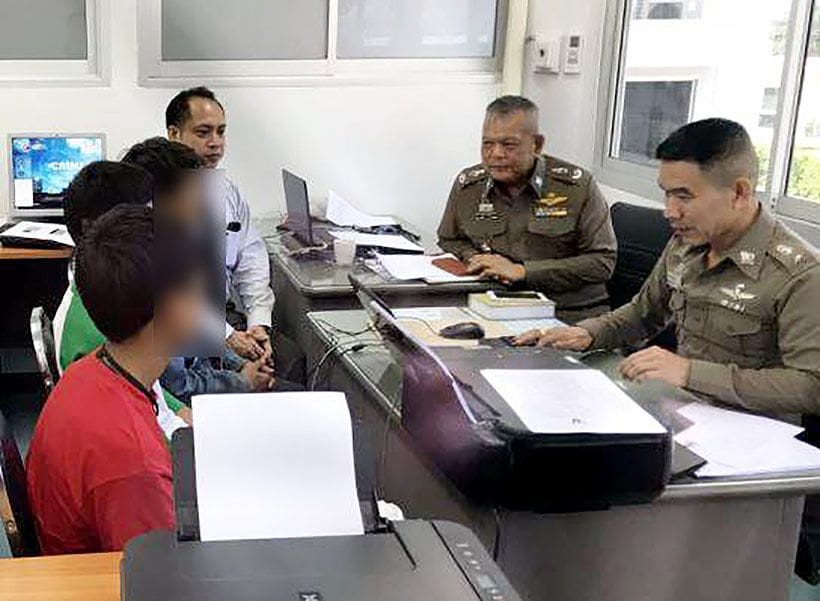