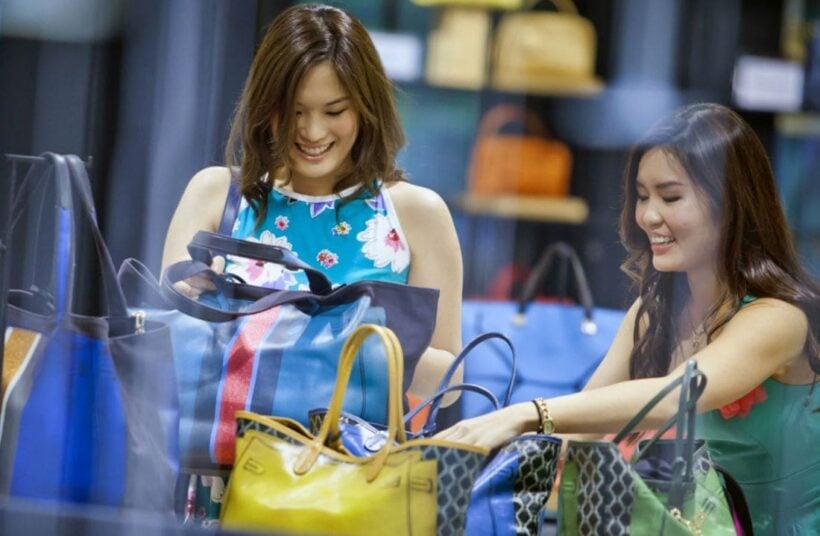 According to Mastercard’s annual Destination Cities Index, Bangkok has earned the position as the world’s most visited tourist destination once again in 2017. Phuket also got into the Top 10 list of tourist money magnets.

The Thai capital attracted over 20 million visitors over the past year, more than both London (19.83 million) and Paris (17.44 million).

But despite scoring fourth for numbers of visitors, Dubai is the Number One for tourist spending. Tourists love visiting Dubai for it attractions, weather and infrastructure, including the Burj Khalifa, the world’s tallest man made structure. But its biggest draw, according to the statistics, is as the Middle East’s shopping capital.

Even though New York and London are massive for retail, both cities lag far behind Dubai in visitor spend, a trend away from the traditional western city stars and leaning towards the rising Asian tigers.

The Central Pattana Groups’ investment in the New Central Floresta seems to be a good gamble with Phuket, more of an urban island than a city, scoring number 10 in the world list of ‘Top Cities For Visitor Spending’ with Chinese tourists leading the way.

Singapore and Tokyo were other popular Asian destinations for tourist dollars, coming in position’s #4 an #9, respectively.