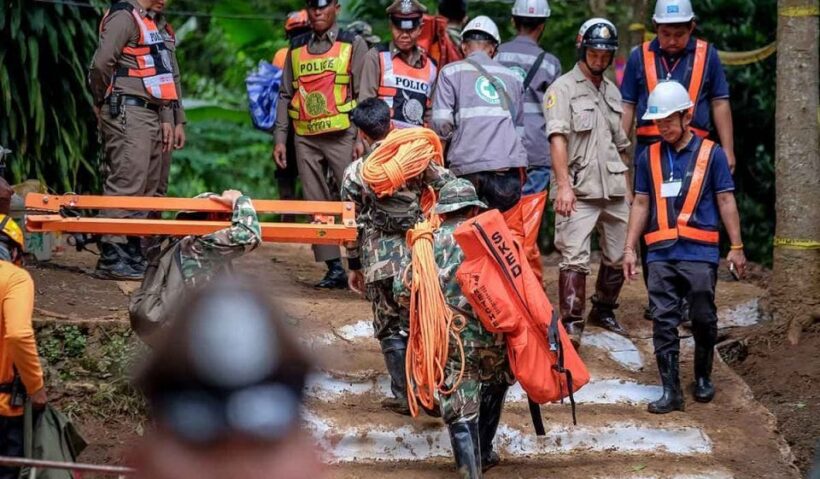 National Geographic has made top level contact with the government-appointed Creative Media Committee to negotiate shooting a documentary about last July’s dramatic rescue operation at the Tham Luang caves in Chiang Rai.

British diver Rick Stanton, who was actively involved in the complicated rescue operation to save the 13 young Mu Pa footballers, says that the British cave diving team wrote a letter to the guardians about their project to shoot a film for National Geographic.

The team says the film would be directed by David McDonald, who won an Oscar for “The Last King of Scotland” and he wants to capture the real story of the dramatic operation, the spirit of international cooperation and the experiences of the 13 who were trapped underground for almost three weeks.

Rick, along with some members of the production team visited the 13 footballers and their coach earlier this year and were informed about the Creative Media Committee’s selection of two film production houses which had passed the committee’s qualification screening. It was reported that the two companies wanted the movie rights to be granted to only one winner.

Rick has told Thai PBS that, in case the film rights were granted to one production company, National Geographic would not be able to continue with its project, as planned.

Lt-Gen Veerachon Sukonthapatipark, spokesman of the Creative Media Committee, said he expected the movie rights issue to be concluded next week adding that he was optimistic that the rights would not be granted to just one producer.

The 13 footballers are represented by the Tham Luang Company set up by their parents and guardians to handle the potential commercial benefits from film and book rights. 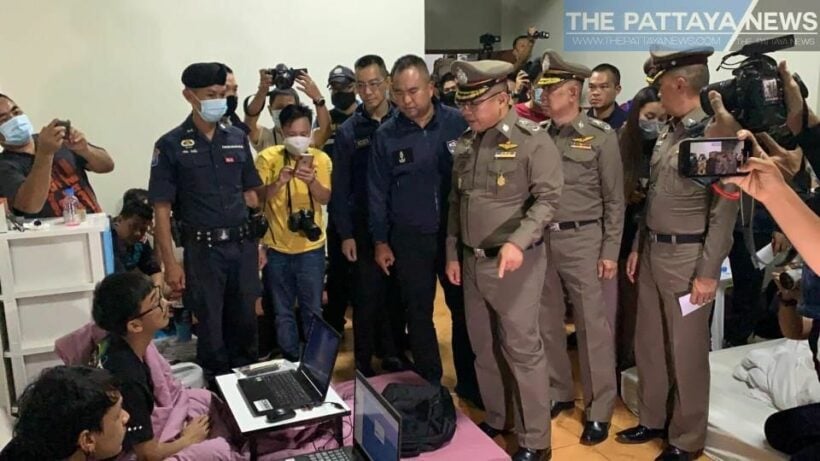