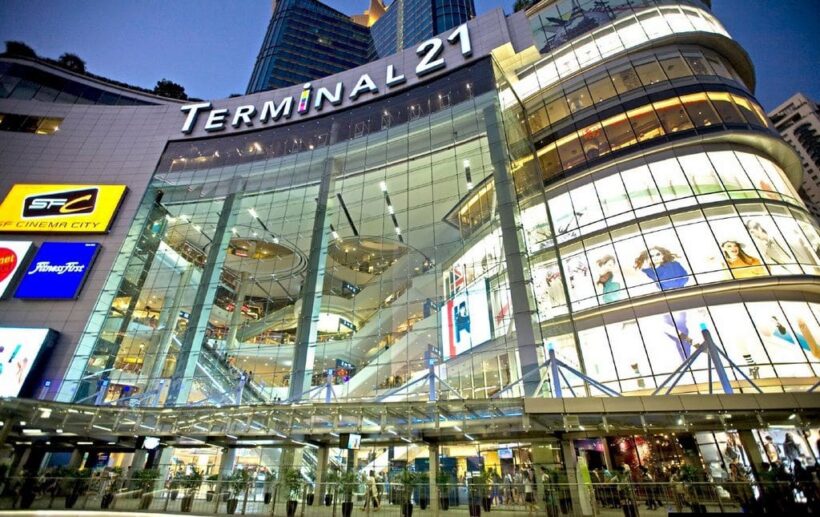 Two Vietnamese men have been arrested at a Bangkok shopping mall for allegedly pickpocketing a German tourist and stealing 2,300 Euro (87,000 baht) back in July.

Police said the two men, aged 38 and 36, were arrested while apparently looking for more easy targets at the Terminal 21 shopping mall in Bangkok’s Vadhana district.

The two have been accused of pickpocketing a German tourist at the mall on July 13.

Police arrested them yesterday after they learned of their identity from security camera footage and spotted them in the mall again.

Everything is OK – KCon 2018 comes to Bangkok