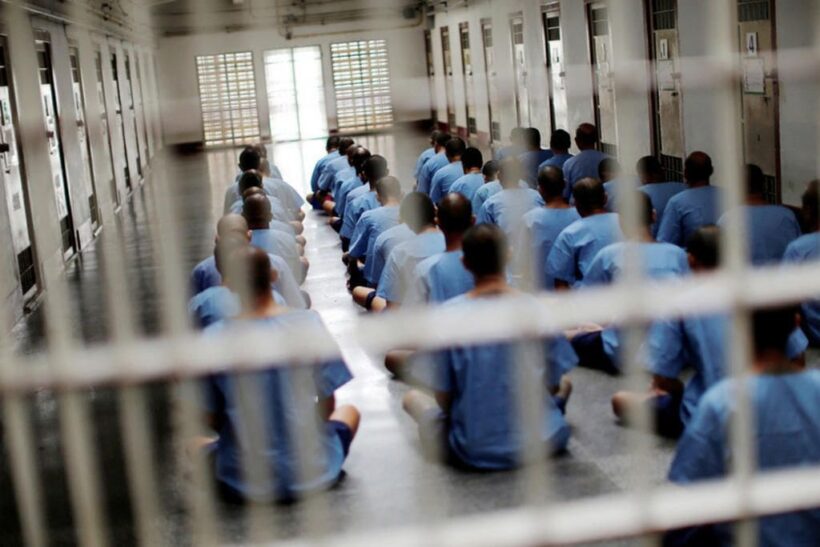 Three Russian citizens have been detained in Thailand at the request of the United States in the last three years, head of the Consulate Department of the Russian Embassy in Thailand, Vladimir Pronin told reporters yesterday.

“Only in the last three years, three Russians have been detained in Thailand at the US’ request, two of them – in 2018,” he stressed.

“In all three cases, the US has accused them of alleged cybercrimes: hacking, stealing or laundering money via the Internet.”

The diplomat added that the verdict concerning the extradition of Russian citizen Dmitry Ukrainsky, who had been sentenced to ten years of prison in Thailand on money laundering charges, to the US, will be announced on February 20, 2019.