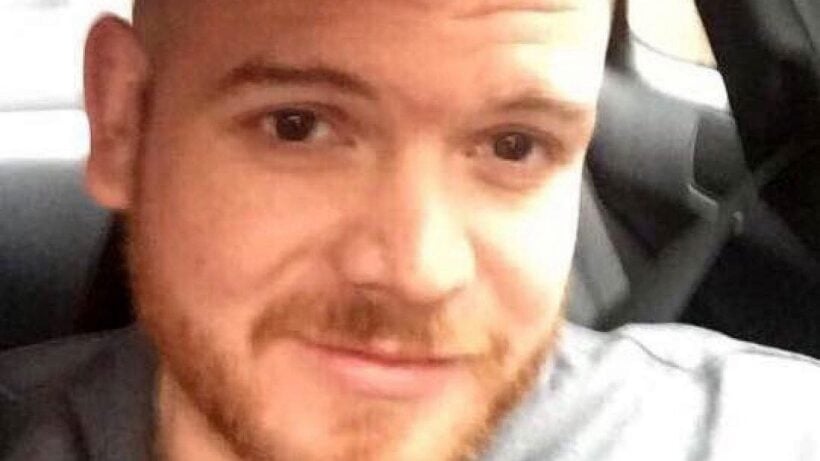 Police in Thailand are investigating the death of a British tourist in Bangkok, according to the British Foreign Office.

The man has been identified by grieving friends. According to Sky News, Luke Ramage had only just arrived at his hotel when he was found unresponsive on his bed by a receptionist.

Mr Ramage, from the town of Consett in County Durham and worked for a cleaning company, arrived in Thailand on December 14.

He checked in at Dubai International airport in the early hours and touched down in Bangkok later in the day, with his last recorded activity at the Crowne Plaza Bangkok Lumpini Park.

The 31 year old was staying at the nearby Bavana Hotel, which is a short walk away, but had not unpacked his luggage when he was found and the room safe was left open.

The British Foreign Office says,”Our staff are supporting the family of a British man following his death in Thailand.

“We continue to do all they can for them, and remain in contact with the Thai authorities.”

Sky News reports that his final Facebook posts on December 14 featured a picture of him and his travelling companions along with the caption: “Lads on tour.”

Three Russians detained in Thailand at the request of the US