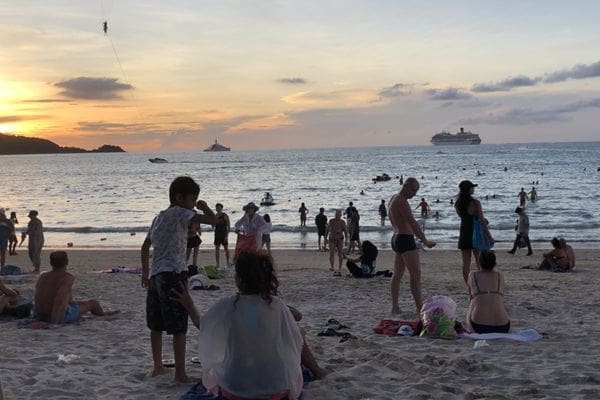 In response to a number of completely fabricated negative stories about Phuket’s current tourism situation, Kanokkittika Kritwuttikorn, the director of Tourism Authority of Thailand (TAT) Phuket Office says, “Number of tourists visiting Phuket is still good when compared to last year’s numbers. We’ve also spoken to many regional tour operators who say that bookings are ‘solid’ for this time of the year.”

“Number of tourists’ check-in hotels last month is 71.77 percent which is almost the same compared with last year.”

“Hotels near beaches have the highest occupancy rate, which is 84.78 percent. The most popular nationalities visiting Phuket in December are Chinese, Russian, Australian, Korean and Indian.”

“Chinese tourists, coming through Phuket Immigration, were 130,221 last month, down 3,516 people from the same period last year. Some hotels are reporting that several Chinese tour groups have canceled hotels booking over the past few months.”

The number of Chinese visiting Phuket has dropped around 10-30% (based on statistics from hotels, tour operators, immigration) in recent months but the arrival of the FIT Chinese visitors remaining high, but tour group bookings lower than last year.

An article “Expensive” Phuket dead as a dodo this high season” painted a very stark and inaccurate picture about Phuket which was based on anecdotal comments. 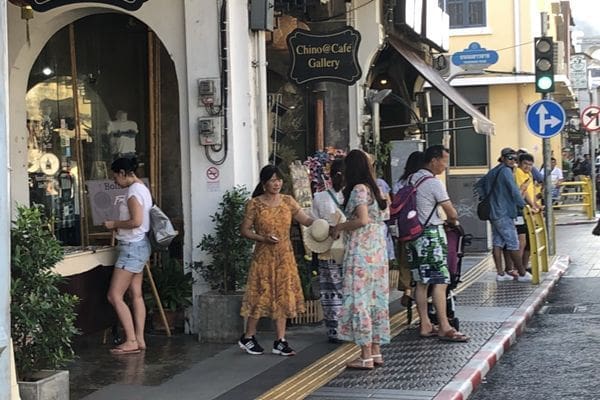 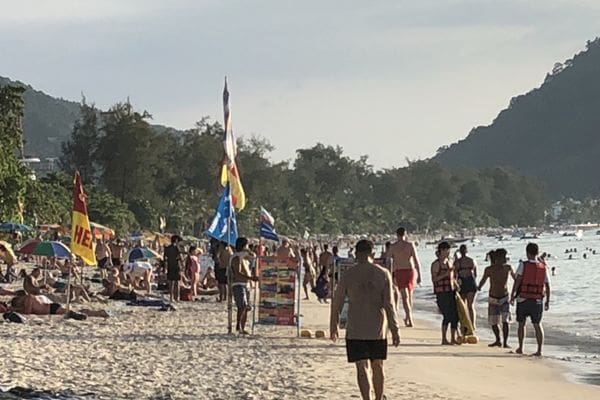 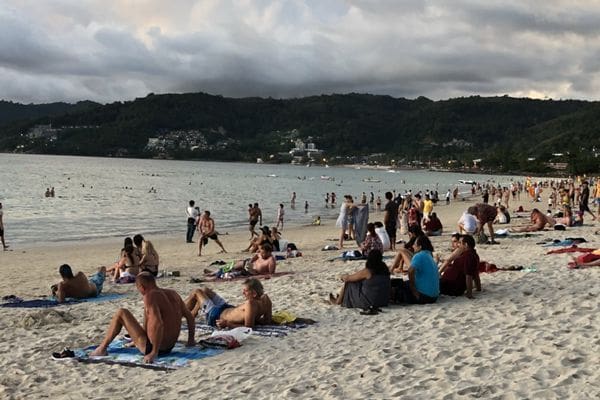 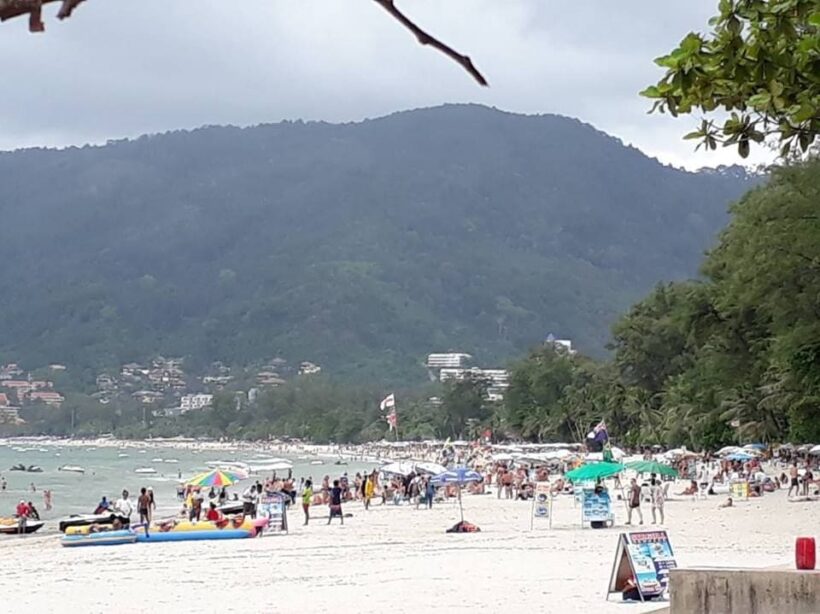 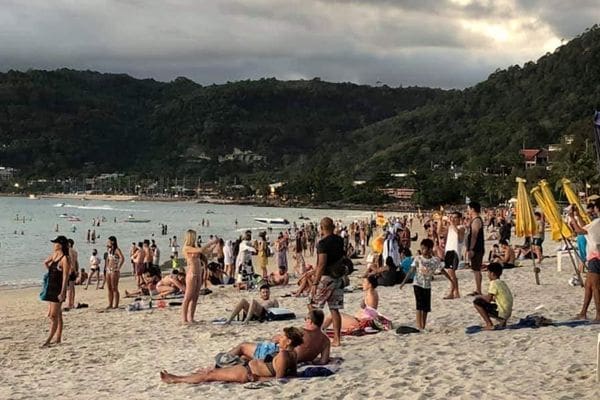