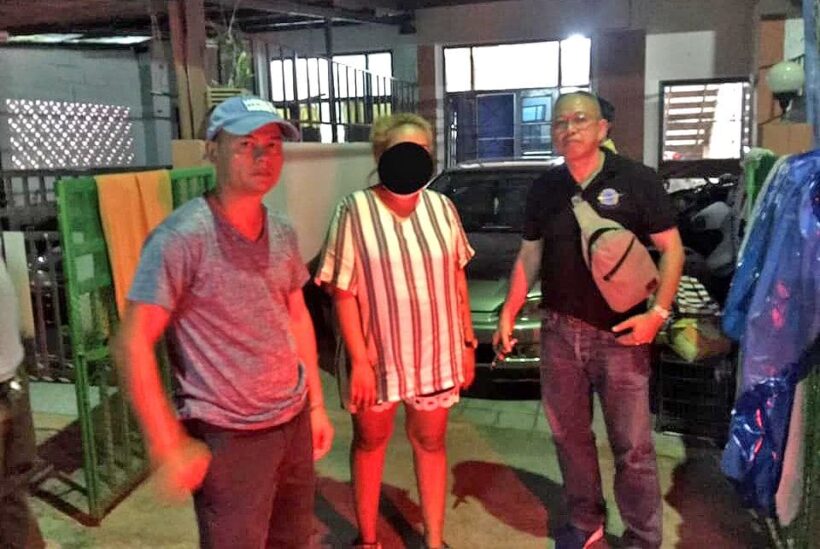 A Bangkok woman has been arrested for allegedly impersonating a bank officer to steal credit card information for online shopping.

She was arrested under an arrest warrant issued by the Phra Khanong Court dated March 29.

Pol Colonel Phadol Chandon, commander of the Economic Crime Suppression Sub-division 5, said representatives of Aeon Thai Mobile had filed a complaint with his division on March 10 against Manaswi.

The suspect allegedly called some holders of Aeon credit cards and lied to them that they had problems with certain transactions. She then asked her victims to provide her with their credit card numbers, expiry dates and the three-digit secret codes at the back of the cards, which she allegedly used for making online purchases.