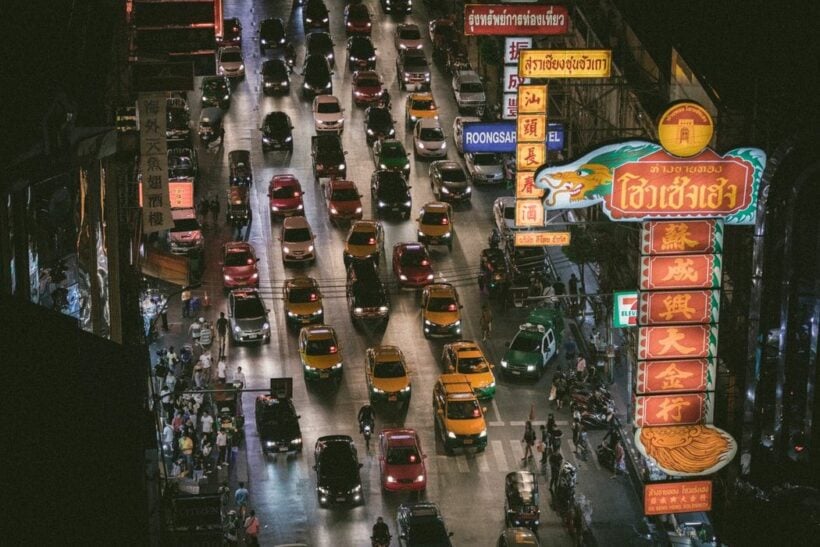 For the Yaowarat district, or Chinatown, 580 metres will become a “web of transport” under the plan funded by the Thailand Science Research and Innovation. Free public WiFi will be provided in the area and improvements to the district’s infrastructure will make Chinatown more appealing to tourists and visitors.

The road and sidewalks will be extended to be more pedestrian-friendly and also reduce traffic. They also plan to improve lighting and drainage systems in the area as well as upgrade the bus system. Director of the National Charter of Thailand Thapana Bunyapravitra says negotiations are underway and the project could get started this year.

“The development budget will be around 30 million baht and the National Charter will design it for free.”

Silpakorn University will design the smart city plan for Rattanakosin Island, which houses the Grand Palace and Wat Pho, the temple known for the giant reclining Buddha. The Royal Household Office and the Treasury Department need to approve the project before the university begins its plans.

The Asoke district, from the Asoke intersection to Rama IX Road, will start development next year. The project will cover major shopping centres, Srinakharinwirot University, and the Makkasan BTS.

Plans for Tao Poon-Bang Po will focus on transportation. The district’s new railway hub, Bang Sue Grand Station, is expected to be used by 3 million people each day. The smart city plans will link the station and it’s 200,000 square metres of retail space to the new government parliament building and Rajamangala University of Technology Phra Nakhon.