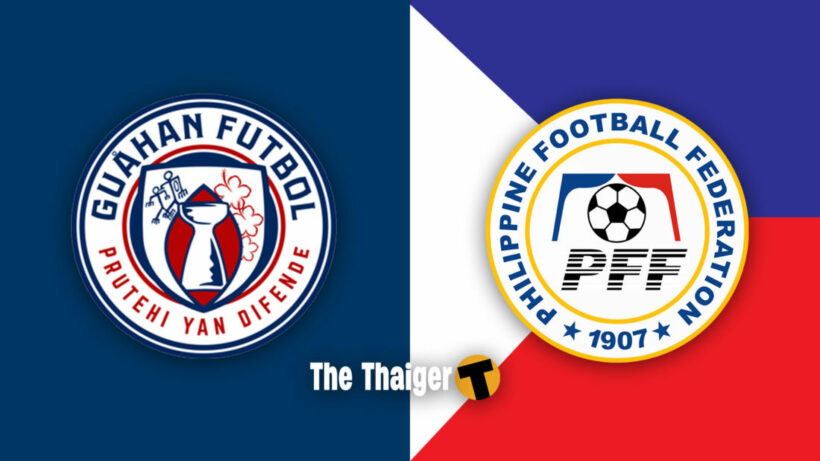 Both teams have been preparing furiously for today’s game. The Philippine’s head coach isn’t taking the preparations lying down…

“It’s very difficult for us because we coming back after a very tough match and we do some very excellent preparation for this match, but like I said it will be difficult match and we hope all the best for our team” said the Philippines head coach.

Meanwhile, the Guam team has nothing to lose and will be giving it their best effort tonight. “For us it’s about constant evolution to get better. It comes from each match as we want to improve and as a group the preparation we’ve had has been good. It’s been excellent we’ve done our research and with what’s the last game we’ve had a good discussions about where we can improve and i think we’re in a good place, we’re up for this game” said Guam head coach. 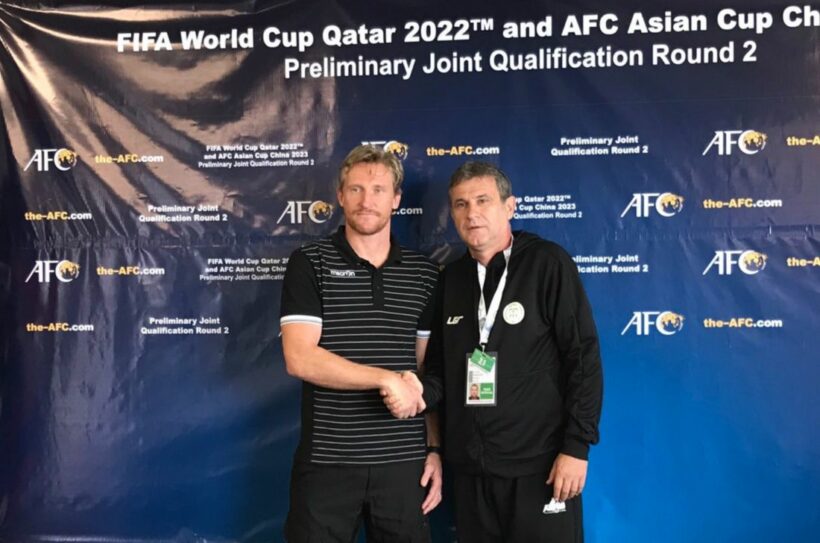 “There was some moment particularly in the first half in the last game we weren’t quite happy with so we’ve gone away and worked on those moments and as i said as a group we know where we are with a good preparation we’ve seen these guys play so we prepared and ready.”

The Philippine’s team have learned a lot from their last game. “We missed an opportunity in the last game even though we had a good start,” said the Philippines captain Stephan Schröck

“We’re always looking for the win. I think both teams are looking forward to advancing to the next group so we both feel like we’ve missed an opportunity in our first matches, and after losing they’re gonna be a very dangerous team, i know they’re looking to bounce back, as are we. So for the fans i think it’s gonna be an exciting game” said the Guam captain Jason Cunliffe 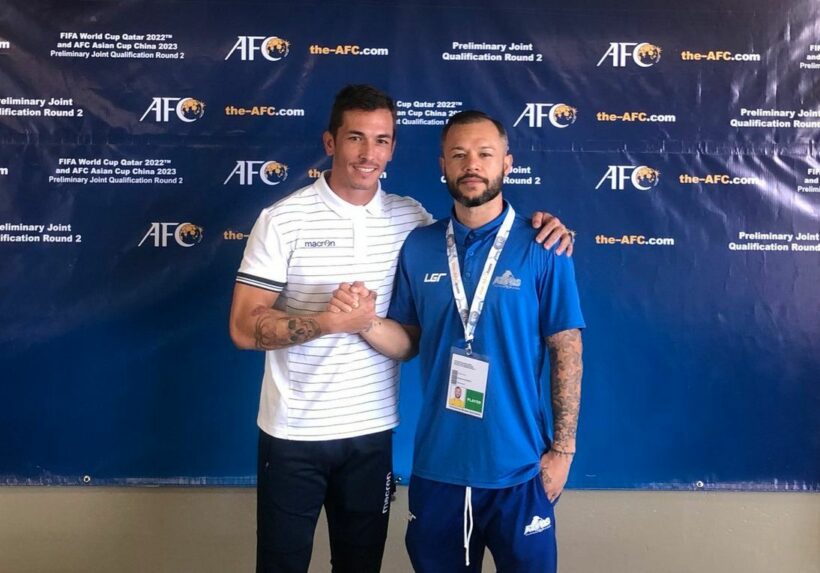 Philippines lost to Syria 5-2 last game and Guam lost to Maldives 0-1. Midfielder Shawn Nicklaw got a red card from the last game and won’t be playing today.

Guam has never won against the Philippines. Here’s a record of their last three meetings….