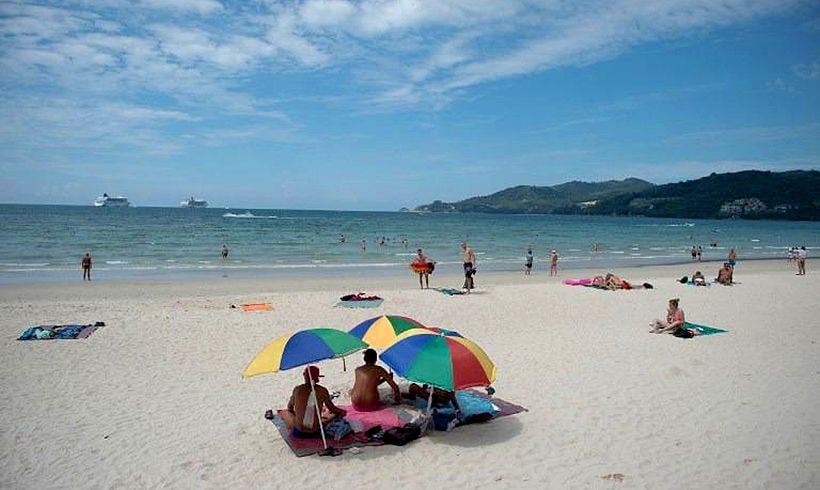 Hotels on Thailand’s most popular holiday island are being forced to slash prices, with rooms left vacant and beaches sparse as Thailand’s tourism chiefs struggle with a plunge in Chinese visitors caused by the US trade war and a stronger baht. Phuket was the most visited destination in the country last year, after Bangkok, and a good gauge of the state of its crucial travel industry.

Tourism accounts for 18% of Thailand’s gross domestic product and Chinese holidaymakers make up more than a quarter of total arrivals. But while 2.2 million people from the country visited in 2018, according to official figures, the numbers for January-September were down almost 20% year on year.

Claude de Crissey, the French Honorary Consul in Phuket and owner of about 40 rooms in the Patong Beach area, says Chinese tourists are usually present even during the current low season.

“That was not the case this year,” he said, adding he had to lower his prices by as much as 50%.

The problem is not only in Phuket, with hotels also struggling to fill rooms in the seaside resort of Pattaya on the mainland and on Koh Samui.

Trade tensions with the US have already made some Chinese reluctant to take holidays owing to uncertainty back home, while the Thai baht has risen about 10% against the yuan this year.

A boating disaster off Phuket’s coast that killed 47 Chinese holidaymakers in July 2018 also scared some off.

“We are worried,” said an industry insider, declining to be named due to the sensitivity of the topic in a country where tourism provides tens of thousands of jobs. Adding to the headache is the fact that more than 3,000 new hotel rooms are being constructed on the island, raising the question of who will fill them. 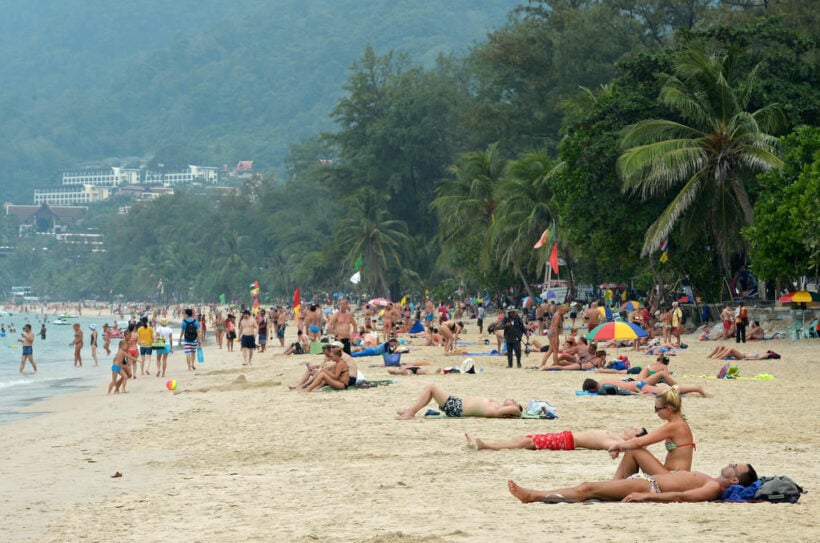 “In terms of business, it’s not good,” said Kongsak Khoopongsakorn, vice-president of the association of hotels in Thailand and director of Vijitt Resort.

“We should reach our goal of 39.8 million foreign visitors.”

“We are counting on the Indians to revive the sector,” Kongsak said.

A rapid expansion of the middle class in India, increased direct flights and visa-free travel have prompted Thailand to revise forecasts upwards.

It now expects two million Indian tourists this year, after an increase of nearly 25% on-year in the first seven months. But for now, the lower arrivals is evident on the streets of Phuket.

“I’ve never seen anything as bad as what it is at the moment,” said Paul Scott from Australia, who said he has been coming to Thailand for 15 years.

He mainly blamed the stronger baht for the drop-off but also the fact that Thailand wasn’t the untouched vacation paradise it once was. “Now it’s not so new … and it’s not cheap,” he said.