A man and two women were killed after a car skidded off a road and plunged into a roadside canal in Phimai district of Nakhon Ratchasima on Sunday afternoon, according to police.

Police and rescuers rushed to the scene after being informed of the accident, which occurred at about 2.50pm.

At the scene, they found Toyota car submerged upside down in the water. Three people — a man and two women — had been pulled out of the car by a passerby who stopped on seeing a 14-year-old girl waving for help. 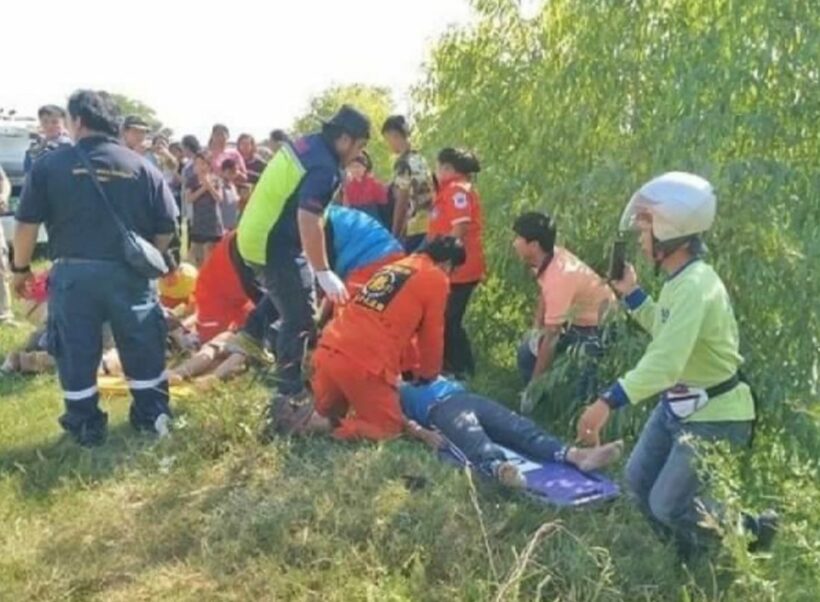 The rescuers performed cardiopulmonary resuscitation (CPR) on the man and the women, but found they had already died.

The girl, Parichat Kwanruan, was the only survivor. She told police the car was headed from Non Daeng district to Ban Chong Maew village in Phimai district. On the way, she fell asleep, waking up when the car plunged into the canal. 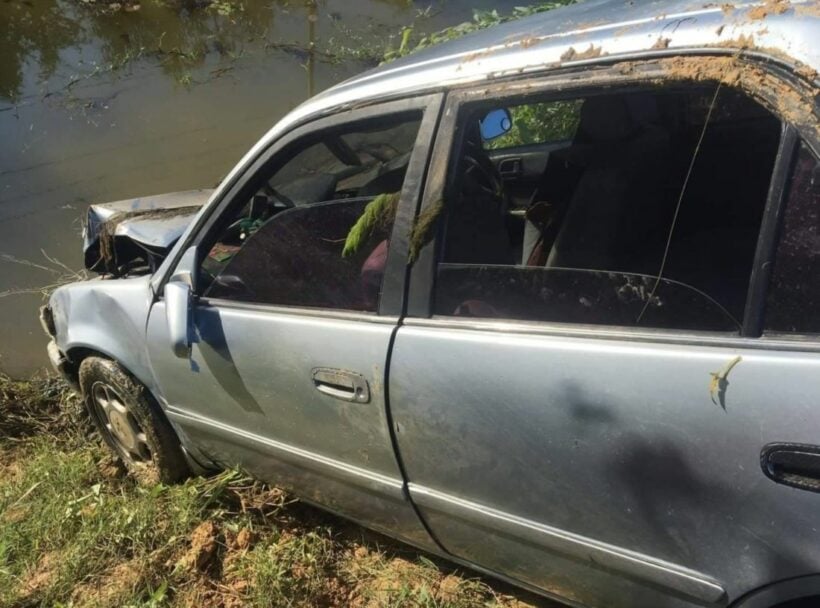 She managed to get out of the car and wave for help when she saw the passerby driving past the spot. He extracted the other three occupants of the car and called police.

PM will act on opposition’s recommendations