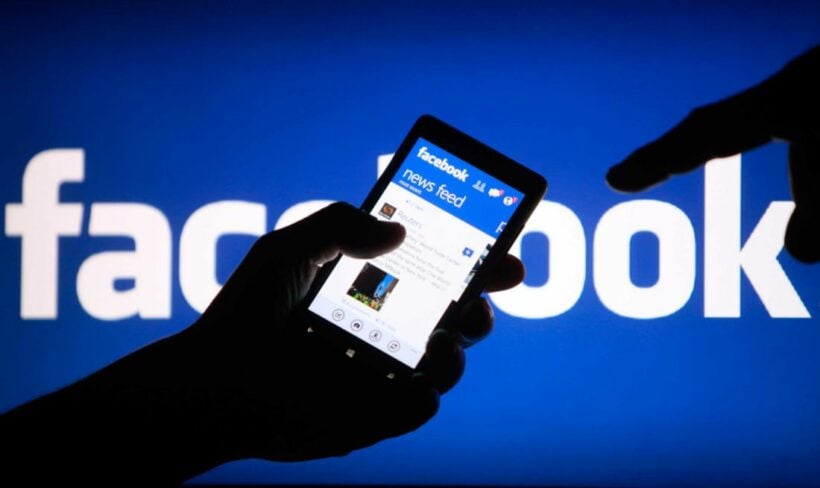 “Facebook says the reason for the removal of the posts and accounts was because of their “behaviour” not the content they posted.”

Facebook has erased over 1,800 accounts and pages from Thailand, Russia, Ukraine and Honduras in a move to counter abuses of its service and “deceptive political propaganda”.

Facebook has shared examples of Thailand-based Facebook accounts, posts and pages it removed for engaging in “coordinated inauthentic behaviour”.

Facebook announced this week it had removed 10 pages and 12 accounts from Facebook in Thailand on subjects ranging from US-China relations, Thai politics, Hong Kong protests and criticism of Thai pro-democracy activists.

Facebook says they’ve done the same for suspected” deceptive accounts” using the worldwide social network in a ‘”manner not intended” in Honduras, Russia and Ukraine.

Facebook says the reason for the removal of the posts and accounts was because of their “behaviour” and use of boosting, deceptive account descriptions and inaccurate names, not the content they posted. Facebook said the users created multiple accounts to “mislead others about who they were and what they were doing”. 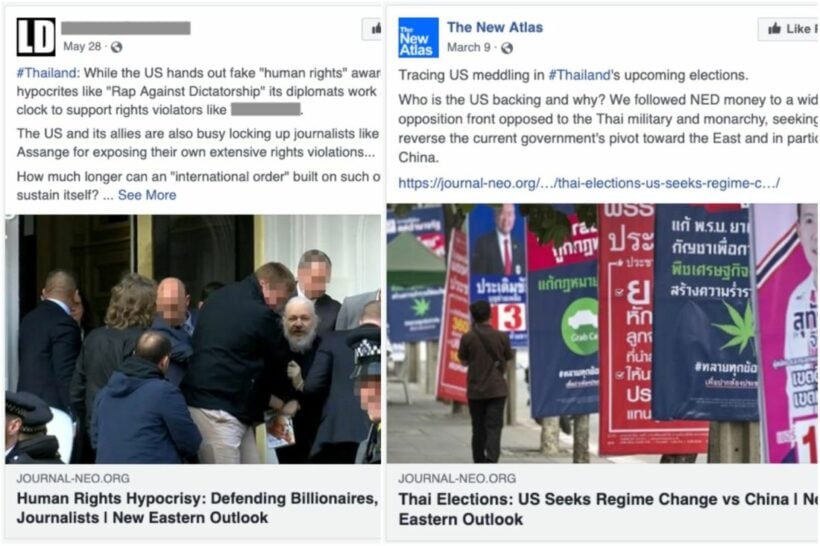 Examples of fake posts and accounts removed by Facebook