A new visa category is being proposed that could allow people to stay in the Kingdom for up to a year for medical treatments. The so-called “Medical Visa” (Non-MT) would visitors to stay for 12 months.

The Thai deputy PM and health Minister Anutin Charnvirakul, and the tourism and sports minister Phiphat Ratchakitprakarn announced yesterday that countries that will benefit are wealthy first world nations. The aim of the new proposals is to make Thailand rank in the world’s top ten for medical tourism.

Daily News also reports that two countries are likely to be added to those that can get a 90 day visa exemption for medical tourism – the USA and Japan. At present this applies to six Arab nations and ASEAN nations Cambodia, Laos, Malaysia, Vietnam as well as China. The sick person and three companions are able to enter on such visas.

Meanwhile, four countries are being proposed to add to those that can apply for ten year visas – South Korea, Belgium, Austria and New Zealand. Deputy PM Anutin said that the countries that would be able to take advantage of the new visa “would mostly be those from the first world that do not represent a threat to Thailand’s national security or infrastructure”. 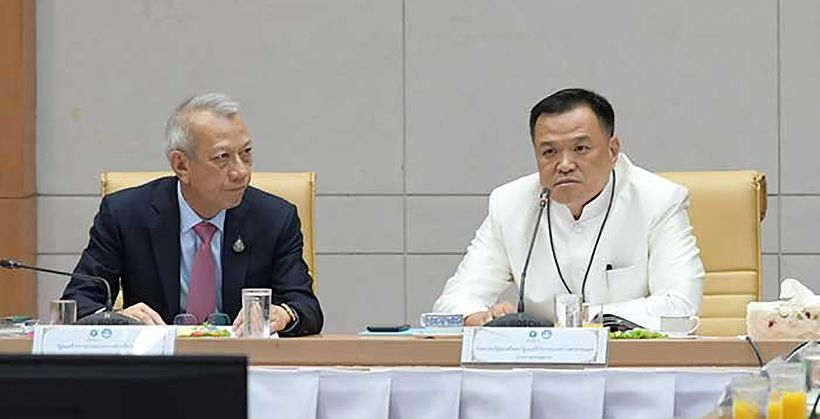 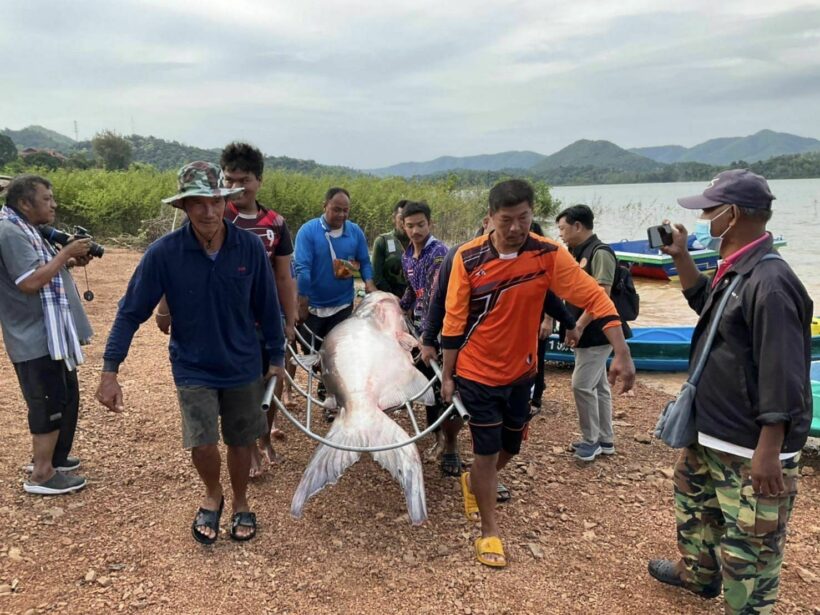 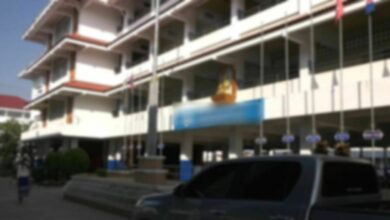 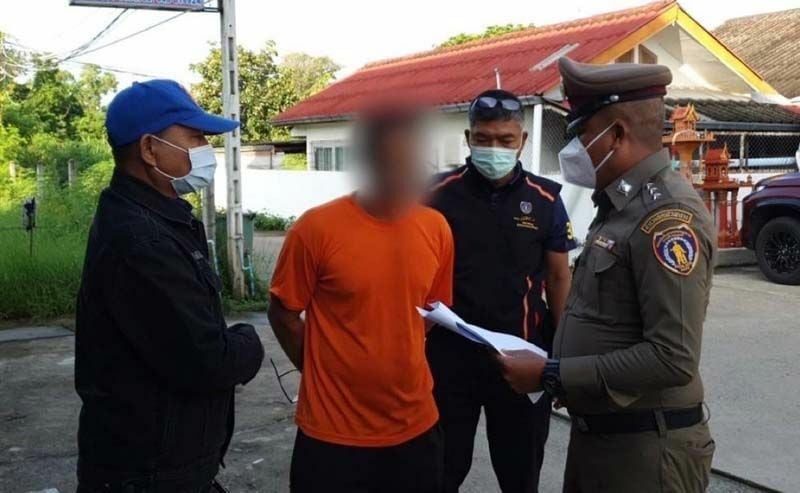 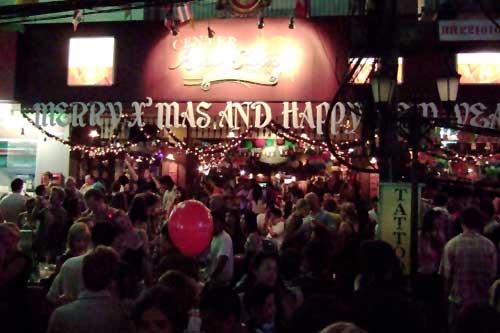