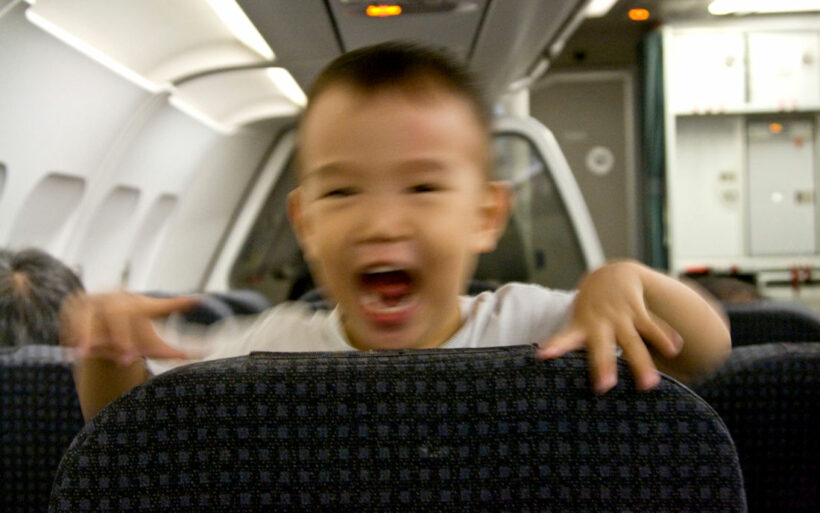 “JAL’s seat maps indicate where infants under two are sitting, with a child icon to let other passengers know.”

No kidding. Prefer not to sit next to a screaming child on your next long-haul flight? On some Japanese airlines a new seat map warns you where potentially bawling babies and screaming six year olds are sitting.

Offered as part of Japan Airlines’ “Smile Support”, the travel service for those with infants is not new but lit up the internet after a Twitter user praised it.

“Thank you, @JAL_Official_jp for warnings me about where babies plan to scream and yell during a 13 hour trip. This really ought to be mandatory across the board.”

JAL’s maps indicate where infants under two are sitting, with a child icon to let “other passengers know.” The relevation caused an internet firestorm, with supporters and naysayers battling it out. A somewhat bemused JAL spokeswoman has confirmed the feature but says “it’s not a novel offering”.

At least one other Japanese airline provides the same information. All Nippon Airways, where a spokeswoman confirmed its seat maps have shown where children are sitting “for a while.”

“Nice. But how long before we get up-charged for seats away from said babies?”

(Do I get a discount if I choose to sit next to a screamer?”

Another called the map an unnecessary offering.

And some pointed out that babies aren’t the only troublesome travellers.

“Can we use the same software to avoid people who eat noisily instead?” 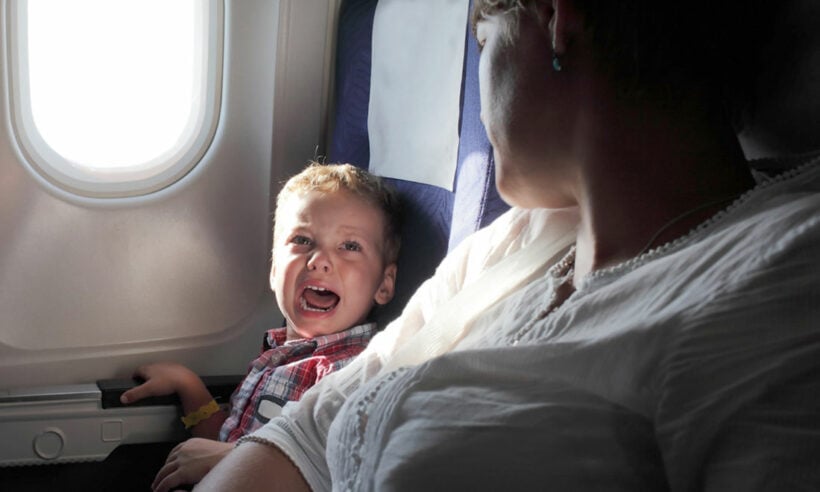