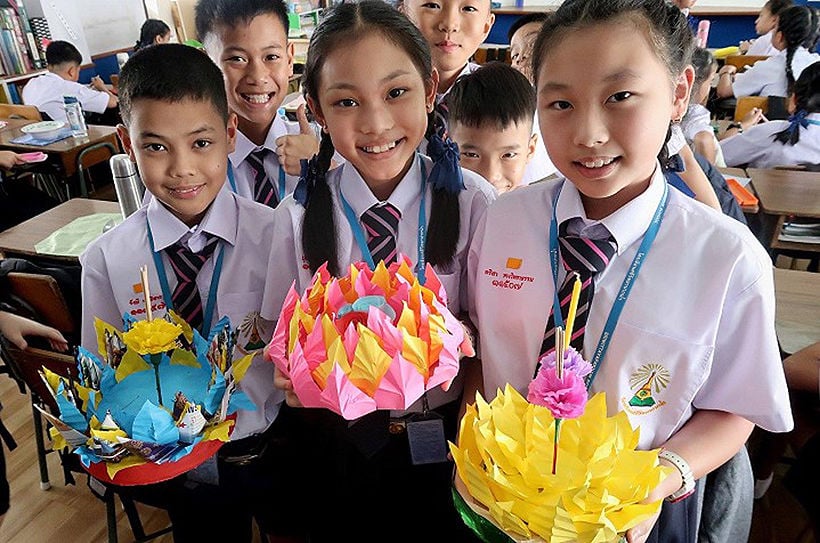 Prawit is telling them to be well prepared to handle all possible exigencies due to accidents in water or criminal acts by those having “ill intentions towards the country”. He also asked people to use krathong made from biodegradable materials to help protect the environment.

Loy Krathong will be held around Thailand tomorrow with families and couples heading to waterways around the nation to launch decorative floral floats, with candles or incense, into the waterways.

Loy Krathong is a festival celebrated annually throughout Thailand The name could be translated as “to float a basket”, and comes from the tradition of making krathong or buoyant, decorated baskets, which are then floated on a river. Loy Krathong takes place on the evening of the full moon of the 12th month in the traditional Thai lunar calendar so the exact date of the festival changes every year.

A list of places to lunch krathongs in Bangkok HERE.

A list of places to lunch krathongs in Phuket HERE. 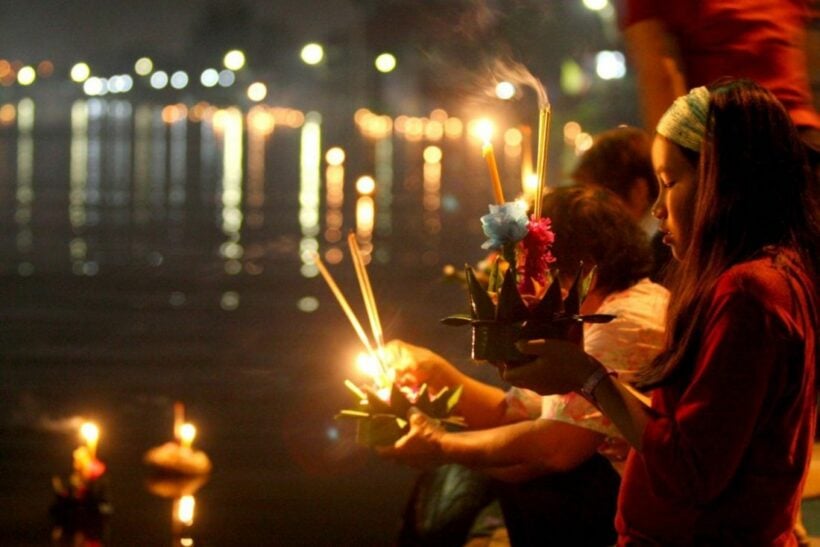 How to celebrate Loy Krathong or Yi Peng in Chaing Mai