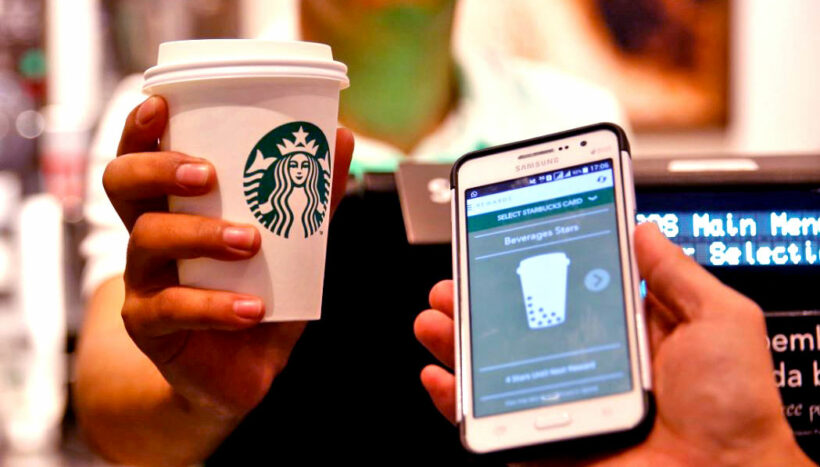 That cold, hard cash in your pocket, and the traditional shop-front banks that give it to you, are slowly being phased out and replaced with e-payments.

It’s now expected that traditional banks in South east Asia will miss out on as much as US$5 billion, or 14.3% of their payments revenue by 2025. A report says they are being displaced by the growth of digital payments and competition from non-banks.

This comes as payments become more “instant, invisible and free”, according to professional services firm Accenture in a report “Banking Pulse Survey: Two Ways To Win”.

Banks will face further pressure on income from card transactions and fees over the next six years, with free payments putting 9.6% of payments revenue at risk in the south east Asian region.

In addition, payments completed in a “virtual wallet” on a mobile app or device, will put 3.1% of bank revenues at risk, according to Accenture. This is the case, for example, in Starbucks where you can pay for your complete transaction with your phone using the Starbucks App.

Card displacement by instant payments, where funds are settled and transferred in real time, and banks make little to no interest, is projected to put an additional 1.7% of payment revenues in jeopardy.

Divyesh Vithlani, who leads Accenture’s financial services practice in ASEAN, says that the world of instant, invisible and free payments is here to stay.

“It will squeeze margins further on a business that was already feeling a lot of pressure from new competition, particularly in South east Asia with the proliferation of e-wallets.”

“As payments modernisation has already made a good headway in ASEAN, with the introduction of instant payment schemes in many countries, revenue from the consumer space is already low or near zero, except in the cards space, so the push to find alternate sources of revenue and optimise costs is already an immediate concern here.”

He added that the non-bank payments market is booming, and that there’s a multibillion-dollar opportunity for those willing to invest in new technologies and business models based on the new digital landscape.

Overall, the survey, which polled 240 payments executives from the largest banks across 22 countries, found that the industry is aware of the challenges posed by new technologies in payments.

“The digital transformation in payments throughout the region will have a deep impact on all industry players and banks will have to fundamentally change how they think about their revenue in this area.”

“Banks previously earned billions of dollars from some of these channels, and that’ll dry up eventually as competition heats up, so they’ll need to develop new digital business models to compete in this new era.”

More rain for the south, cooler in the north