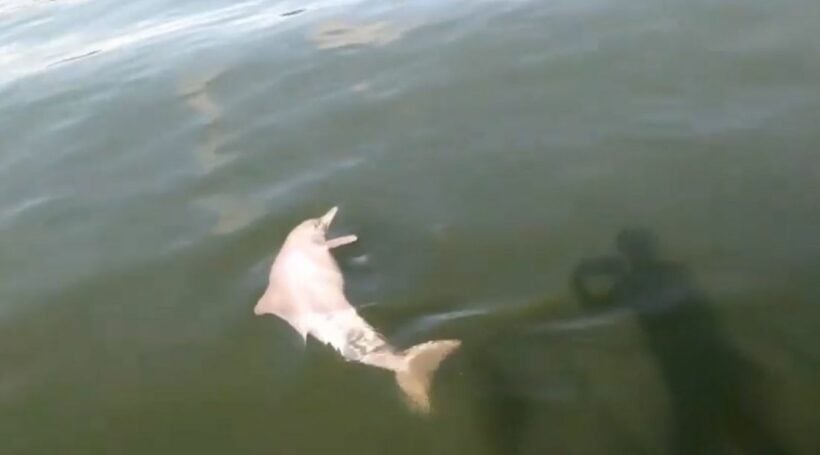 Rangers working in the Phang Nga Bay Marine National Park have reported sightings of bottlenose dolphins in Phang Nga Bay. They say it’s a good sign, thanks to the extensive rehabilitation of aquatic animals, seagrass and natural vegetation in the area.

The rangers managed to take a picture of a 150 centimetre-long dolphin in front of Koh Panyi, Amphur Muang while travelling to Koh Thalu. The dolphin was reported to be in good shape, healthy and familiar with human contact.

Sarayuth Tanthian, head of Phang Nga Bay Marine National Park, says there have been three recent sightings of dolphins in the park area by rangers and tourists, most of them bottlenose dolphins, for whom there is abundant food in Phang Nga Bay. He says the main reason for the frequent dolphin sightings is probably because natural resources in the Bay are starting to recover after the extensive clean-up campaign of the sea by the rangers.

Sarayuth also urged tourists, business owners and citizens in the area to participate in the clean-up effort by refraining from throwing wastes into the sea. He said this would help restore marine natural resources and keep these aquatic animals alive in the Phang Nga Bay. 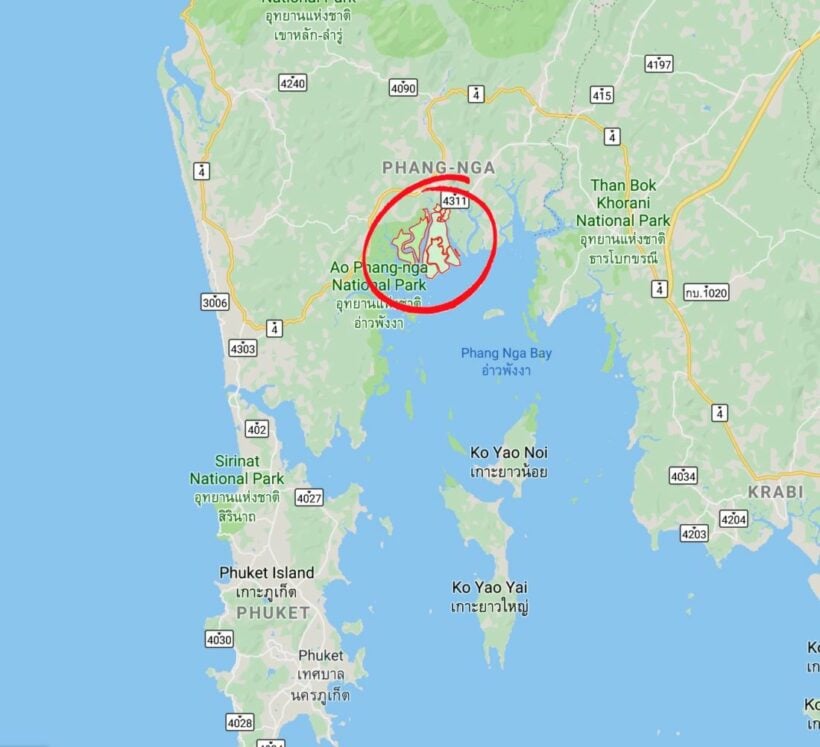