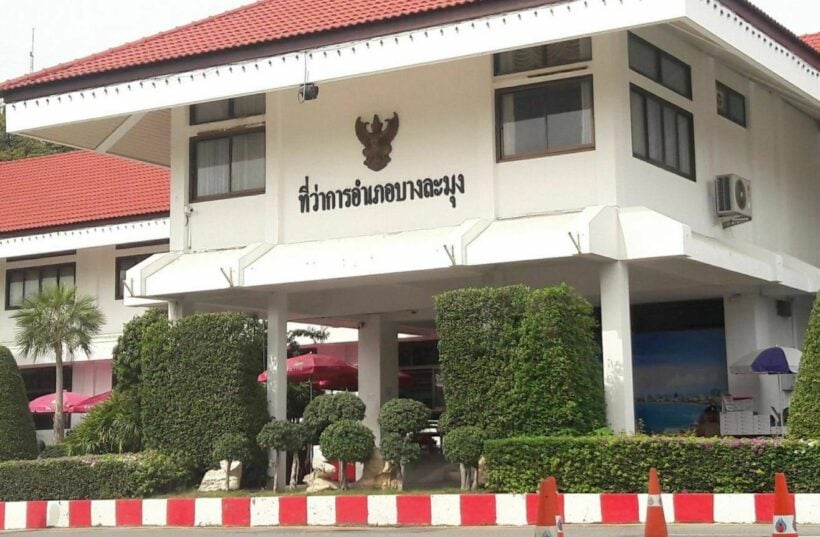 Private parties at luxury pool villas in a Pattaya neighbourhood were raided by police last night and 28 people were arrested. Around 50 officers from the Banglamung district and Chon Buri stations were called to the area after neighbours complained that the parties could potentially lead to the spread Covid-19. A birthday party for an English teacher was hosted at one of the villas while another party was going on across the street.

Reports say those at the parties violated Thailand’s Emergency Decree which was imposed last year to help combat the spread of the coronavirus. Partygoers were not wearing masks or social distancing. Many of those arrested are foreign nationals including 13 people from the Philipinnes, 6 people from Russia, 2 people from France, 1 person from the UK, 1 person from Canada, 1 person from Albania, and 1 person from Cambodia. The other 3 people are from Thailand.

Pattaya News says many of the foreigners were “shocked” by the raid. Apparently, they tried to convince the police that they weren’t breaking the law because the event was private. Under the emergency order, all gatherings that risk the spread of Covid-19 are prohibited.

The partygoers face charges for violating the Emergency Decree and Communicable Disease Act. Police did not report on any additional charges the partygoers or hosts may face.

Government insists Phuket re-opening will go ahead as planned