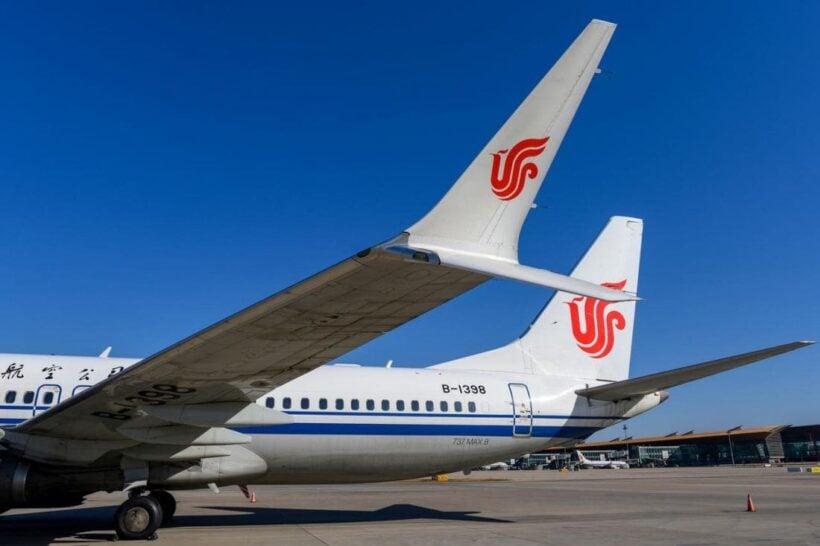 The Wall Street Journal is reporting that officials probing the Ethiopian Airlines Boeing 737 Max crash have made preliminarily conclusions that a flight-control feature automatically activated before the plane plummeted to the ground.

The US newspaper, which declined to name its sources, says the findings have been passed on at a briefing to the US Federal Aviation Administration. The flight-control software feature is meant to help prevent the plane from going into a stall.

Boeing has declined to comment on the report at this stage saying merely “the investigation was still underway”. Meanwhile, Ethiopia’s Ministry of Transport says, “We have seen the Wall Street Journal report. We’ll comment soon.”

Boeing introduced the Manoeuvring Characteristics Augmentation System (MCAS) flight-control feature into the 737 Max model. That system has also been implicated in the fatal Lion Air crash off Jakarta last year. Together, the two crashes have claimed 346 lives.

MCAS software reacts when sensors in the nose of the aircraft indicate the jet is climbing at too high an angle, which could cause the plane to stall.

But an investigation of the Lion Air crash last October suggests the system malfunctioned forcing the 737’s nose down more than 20 times before it finally crashed into the sea off Jakarta killing all 189 people on board.

Now Boeing says they will install an additional warning system on all 737 Max aircraft, which was previously an optional safety feature.

Neither of the planes, operated by Lion Air in Indonesia or Ethiopian Airlines, involved in the fatal crashes carried the alert systems designed to warn pilots when sensors produce incorrect readings.

Earlier this week Boeing stated that the upgrades were not an admission that the system had caused the crashes.

The Boeing 737 Max series jets can be identified with the distinctive dual ‘winglets’ at the end of each wing.

All Boeing 737 Max jets remain grounded. There is no indication when the planes will be allowed to return to service around the world. In Thailand Lion Air flies three 737 Max 8 jets.