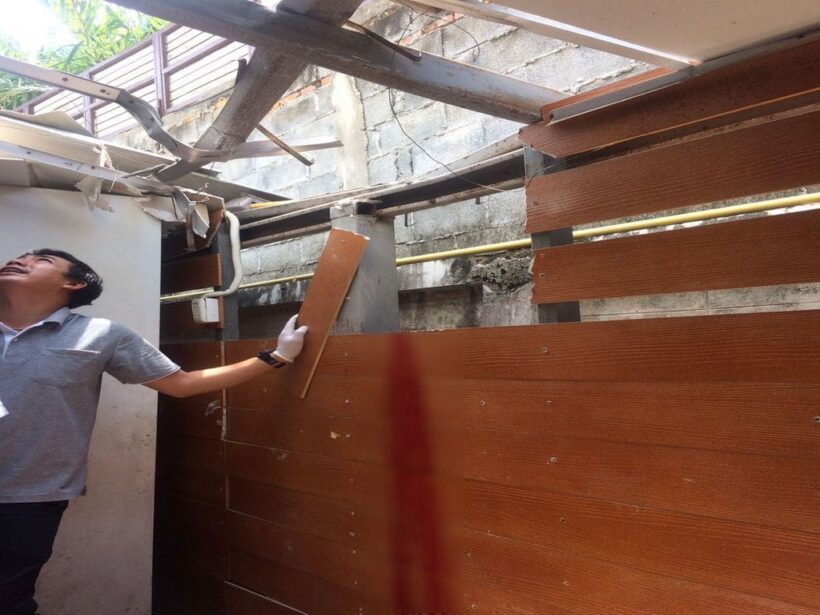 A 70 year old Austrian man has died after jumping from the 14th floor at a hotel in Patong today.

At 11am today Patong Police were notified that a foreign man had fallen from a hotel in Patong.

Police and emergency responders arrived to find the body of a man who was later identified as 70 year old Austrian man (The Thaiger has withheld his name). He landed on the roof of a kitchen in the back of the hotel. His body was taken to Patong Hospital.

The hotel manager told police that the man didn’t stay at the hotel. The CCTV footage shows that he was dropped by a motorbike taxi driver at the hotel. He went up to the 15th floor. Then he went down to the 14th floor before jumping.

Police then went to a house in Soi Nanai in Patong where they spoke to a 64 year old German man named Uwe Hans Hohmann who was related to the man.

Mr Hohmann told police that the Austrian man didn’t have any other relative in Thailand. He doesn’t have a wife or children.

On March 26 the man prepared a Will