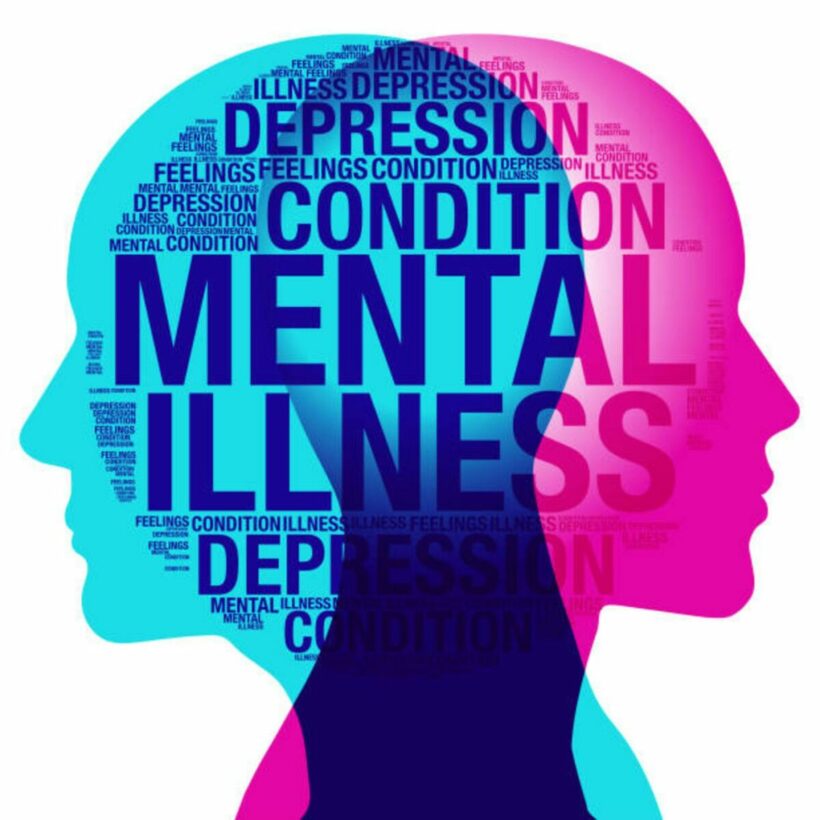 Job losses, bankruptcies, sickness and fear are just a few of the side-affects felt by the Covid-19 pandemic. For many in Thailand and all over the world, this has a profound impact on the mental health of everyday people. The suicide rate in Thailand has also seen a spike, with 22% more suicides recorded in the first half of 2020 when compared to the same period in 2019. A sharp increase not witnessed since the 1997 Asian Financial Crisis.

Even before the pandemic struck, Thailand was on record as having the most suicides of any country in SE Asia. As per WHO data, in 2019 Thailand’s suicide rate was 14.4 per 100k population, compared to a global average of 10.5 per 100k population.

Thailand’s tourism industry has been hit the hardest, having made up 12% of the country’s GDP before the international travel bans took their hold. Thailand welcomed 39m tourists in 2019, the outlook for 2021 is looking especially grim, with tourism officials aiming for just 5 million international arrivals. Even this number is looking overly optimistic now.

Many of the staff impacted by the lack of liquidity in the tourism sector have been able to benefit from some government support, however, those unregistered in the social security system have not been so fortunate. Who are these people? You guessed it, Thailand’s sex workers and the migrant workers, mostly from neighbouring Myanmar.

Whilst many of the sex workers left the hotspots of Bangkok, Pattaya and Phuket to move back to their home towns in the provinces, many stayed put. The entrepreneurial bar owners were able to find alternative work for some of their staff, with the rise of the ‘live stream‘ – punters are able to interact with bar girls over a webcam live stream, helping them to earn some money. But nowhere near the amounts they’d became accustomed to.

The sharp decline of income may not appear to have any impact on the outside, but deep down the mental health of many of these sex workers and migrant workers has been severely impacted. Several mobile applications have been developed recently, including the Mental Health Check Up app by The Department of Mental Health, however, adoption remains low.

For anyone suffering mental health issues in Thailand, please call The Samaritans of Thailand on (02) 713-6791 or the Department of Mental Health Hotline on 1323 (Thai).