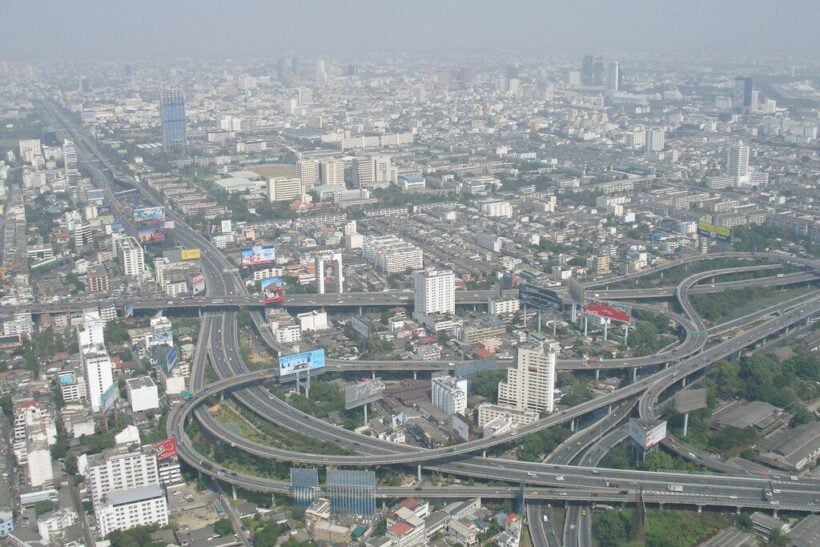 Thais have spoken up in a new poll saying they want tougher consequences for those who choose to drink and drive again and again. The Suan Dusit Rajabhat University Poll revealed that an overwhelming majority of Thais are in favor of harsher penalties. The survey was conducted on 2,152 participants of all ages and career levels nationwide.

About 94% of respondents favored tougher laws on drunk drivers who continue to break the law.

The poll also indicated that about 87% of respondents believe such repeat offenders should be put in prison without the possiblity of being let out on probation. Over half of the respondents have seen drunk – driving accidents, putting fire on the well – known claims that Thailand has some of the most dangerous roads in the world.

The Justice Ministry’s Department of Probation records reveal that 17,584 drunk drivers were placed on court – ordered probation in April 2019. But just 1 year later, that number dropped to 550, as the Covid-19 pandemic spurred a nationwide Emergency Decree that included a night – time curfew, bans on alcohol distribution and consumption, and closures of entertainment venues.

Campaigns that aim to educate Thai residents on the dangers of drinking and driving include the push for roadside breathalisers, as experts say using such tests are key to preventing people from driving while intoxicated. But some disagree that campaigns are really doing any good as they say foreign research has revealed that the campaigns are mostly marketing ploys designed by alcoholic beverage producers to increase sales.

According to www.dangerousroads.org, Thailand ranks number 4 worldwide for the most dangerous country in which to drive. The rankings were conducted by gathering traffic-related death rates, which show the annual number of road fatalities per capita per year and per vehicle – in kilometres in countries. The rest of the rankings are as follows: