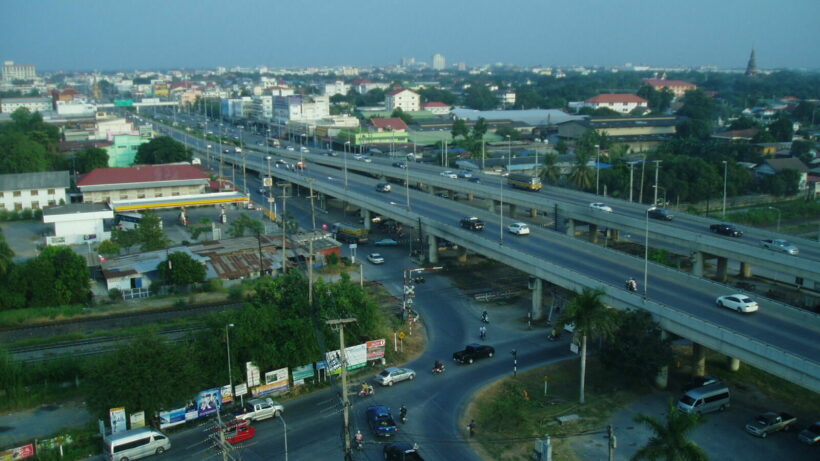 Today, Ayutthaya, the province a few hours north of Bangkok, revealed they had 255 new Covid infections and 3 deaths. Also, all their main hospitals and field hospitals have run out of beds, says the governor Panu Yaemsri.

The total cases for the province are now just shy of 7,000 people. The death stands at 52.

The governor says of the almost 1,500 beds at main/field hospitals in Ayutthaya, all are completely full. He says as soon as the current patients recover, they will be discharged and the almost 600 patients that are still waiting for beds will take their place.

Panu adds that he has told officials in all 16 districts to get isolation centres ready for people who have been infected with Covid so they have a place to wait until they can get a hospital bed.

Currently, 22 centres have been established that can take in 660 people. 47 centres are almost complete, says Panu.

Recently, the Bangkok Metropolitan Administration announced its plans to open 53 community isolation centres. Last month, all of the staff at an Ayutthaya hospital had to be tested for Covid after 18 employees tested positive.

AlexPTY
About time real numbers from provinces will come up. Cause their hospital capacity should be overruned by now. Sorry guys, time to come clean