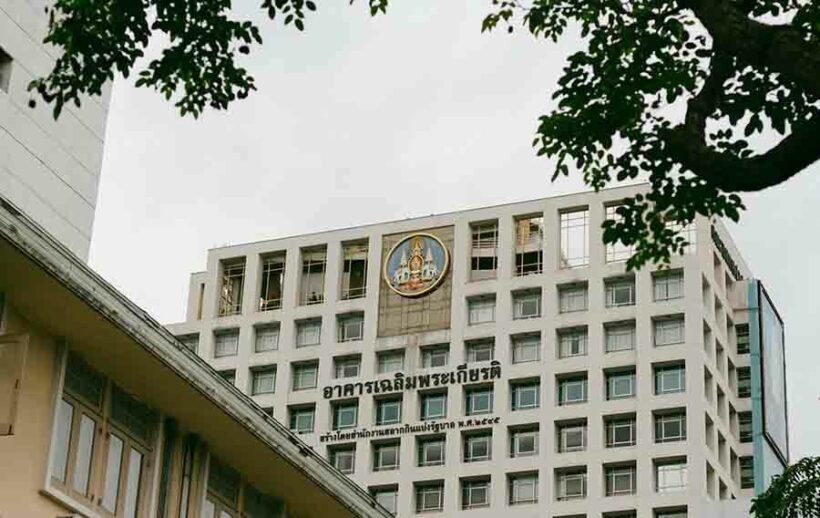 The head of the respiratory disease and tuberculosis division at Siriraj Hospital says the facility has run out of beds in its intensive care unit. Dr. Nithiphat Chiarakun says at least 5 Covid-19 patients have been left waiting for an ICU bed as healthcare workers try to juggle what’s available. The Bangkok Post reports that one Covid patient whose symptoms began to improve was moved out of the ICU so that the bed could be given to a patient whose condition was deteriorating.

Nithiphat says the bed crisis has been ongoing for about a week and expects that other hospitals are facing similar shortages. There is increasing worry that the healthcare system is under unprecedented strain as a result of rising infections. In the absence of a total lockdown in the capital, Nithiphat is urging people to stay home, adding that the virus is often spread by office workers dining together at lunchtime.

Meanwhile, a former spokesman for the Democrat Party has called on the government to fix the issue of bed shortages. Chao Meekhuad says a community in the Huai Kwang district of Bangkok has appealed to him for help finding 20 beds. In the case of 1 family, Chao says both the mother and daughter have died, the mother on Monday and the daughter 2 days later. He says when the daughter went for a Covid-19 test after having close contact with an infected person, the hospital told her there were no tests available, a situation Chao has condemned.

“Is this a proper way to treat a person who is at-risk and critically?”