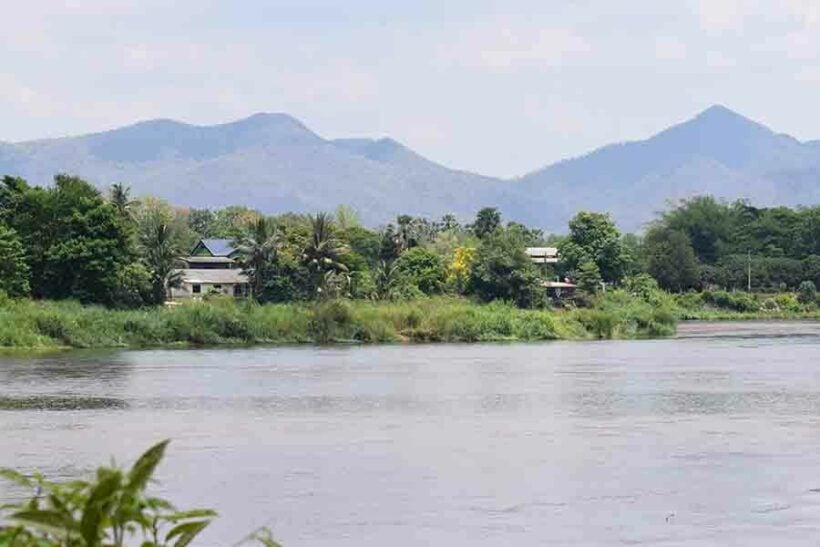 A cluster of over 600 Covid-19 infections has officials in the northern province of Tak rushing to build 4 new field hospitals as the existing 2 are now full. The Bangkok Post reports that the infections were detected at a clothing factory in Mae Sot district. Local health officials carried out mass testing of 1,000 workers, with 606 of them – mostly migrant workers – confirmed as infected.

With the 2 field hospitals in the sub-district now overflowing, officials are racing to build 4 new facilities to address the shortage of beds. According to the Bangkok Post report, a number of patients were transported on military trucks for treatment at a field hospital outside the area. There have also been reports of a shortage of PPE, including n95 masks, rubber gloves, and hand sanitiser.

The authorities have now set up checkpoints to monitor movement in and out of the Mae Tao sub-district, with provincial governor Pongrat Piromrat introducing a number of measures aimed at preventing the spread of the virus. There is now a ban on social gatherings, but weddings, funerals, and cultural ceremonies can go ahead provided there are fewer than 50 people in attendance. Restaurants have been permitted to remain open but cannot serve alcohol.

Meanwhile, in the eastern province of Chon Buri, officials have confirmed a further 4 Covid-related deaths and 146 new infections. 36 cases are connected to a cluster at a Sattahip market. The new cases bring Chon Buri’s total infections to 8,218. The 4 additional deaths bring the number of Covid fatalities in the province to 46.