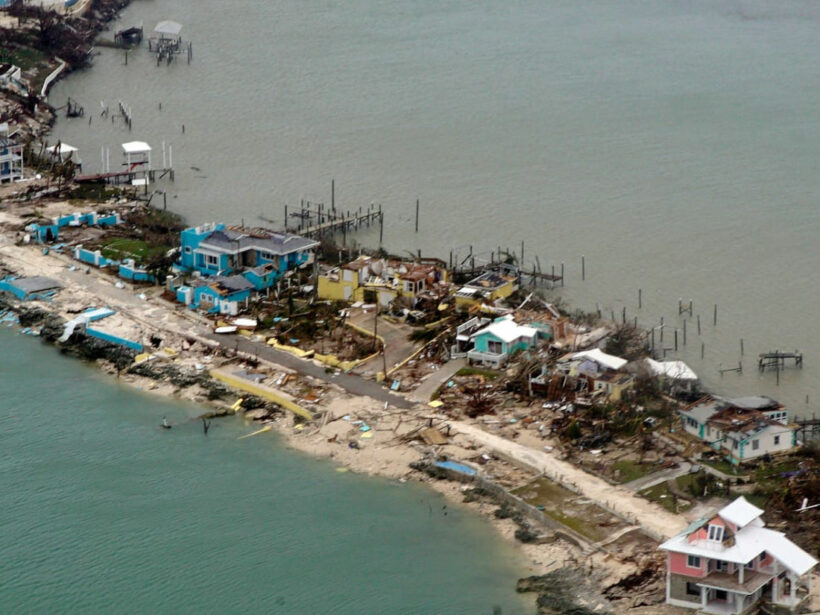 “Dorian should remain a powerful hurricane as the eye of the storm moves near or along the coast of North Carolina.”

Hurricane Dorian has weakened to a Category 1 storm this morning as it approached the coast of North Carolina, according to US meteorologists. At the same time, the death toll rises during the mop-up in the Bahamas which felt the full brunt the hurricane earlier this week.

“Slow weakening is expected during the next few days. However, Dorian should remain a powerful hurricane as the eye of the storm moves near or along the coast of North Carolina.”

Meanwhile, amid rescues in devastated areas, officials in the Bahamas are raising the death toll from Hurricane Dorian, brought in body bags and coolers and said hundreds of residents remain missing.

The official toll has now climbed to 30. But they are expecting many more than that as the extent of the damage becomes clear.