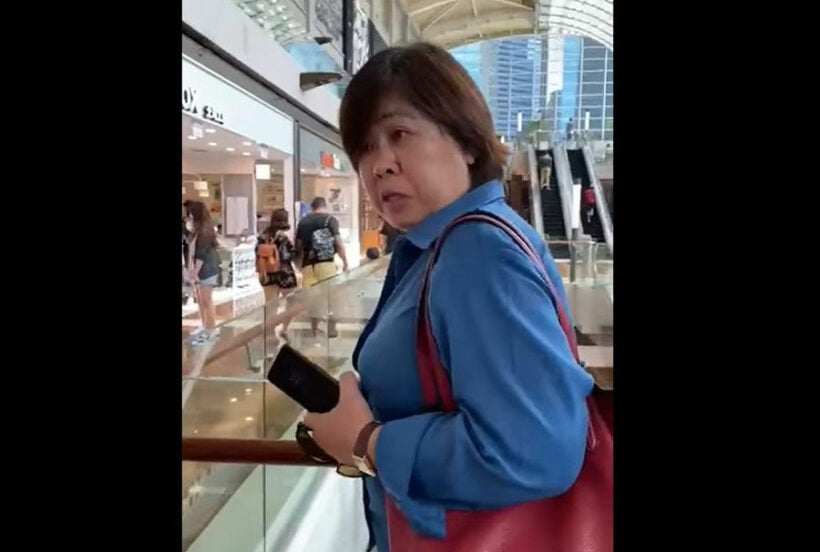 A Singaporean woman who repeatedly refused to wear a face mask in public spaces has been sentenced to a 16-week jail term. According to a Coconuts report, 54 year old Phoon Chiu Yoke has pleaded guilty to 9 counts of breaching Covid-19 regulations. The woman achieved notoriety when a video of her refusing to wear a mask at the Marina Bay Sands resort went viral.

In the video, the woman, who is a retired Navy major, can be seen berating a member of staff who asked her to wear a face mask, repeatedly demanding to see the employee’s badge.

“I said to you, if you have no badge, you don’t speak to me. You have no right to ask me to do anything.”

Since that video was filmed, Singaporean residents have filmed the woman without a face mask while in public on a number of occasions, including at the supermarket and at the riverside Clarke Quay. Between December and June, the woman was also seen without a face mask outside the State Courts, the Marina Bay Sands, and the Mandarin Orchard hotel.

Coconuts reports that the woman has been in custody since July 24 and her sentence will be backdated to that date. Phoon was first charged after refusing to wear a mask at a food centre in May of last year. Following the charge, she left Singapore and flew to the UK, entering quarantine at Marina Bay Sands on her return the following month. While there, she was charged with violating quarantine rules after leaving her hotel room to visit the pool.

MrStretch
18 hours ago, Cg66 said: Show me the Study That says that masks work. The problem with the "show me a study" argument, is that mask wearing is difficult to study and determine it's statistical influence because of the nature…

Transam
5 hours ago, Cg66 said: Mask wearing is working well isn’t it? Completely stops transmission doesn’t it? It doesn’t make a jot of difference. Some very dim uninformed people on here. Why did you write "Completely", nobody has said that, you are just…

Poolie
5 hours ago, Cg66 said: Mask wearing is working well isn’t it? Completely stops transmission doesn’t it? It doesn’t make a jot of difference. Some very dim uninformed people on here. Yes, I have noticed. SkipsPa
On 9/7/2021 at 8:40 AM, Cg66 said: Show me the Study That says that masks work. It’s a political statement of compliance, nothing else. The world health organisation turned on a sixpence, rubbishing wearing of masks for a 20 year period up…