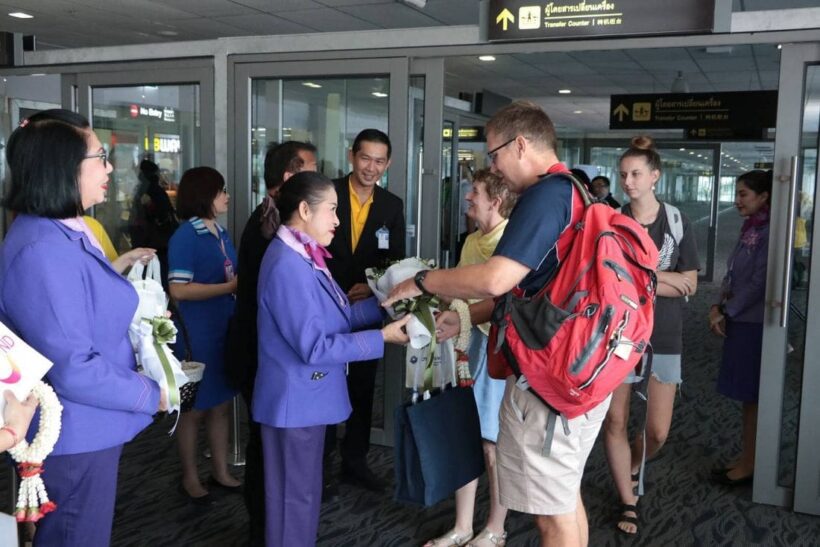 Today at the Phuket International Airport officials welcomed Dr.Richard James Harris and Dr.Craig Challen, Australian divers who were part of the rescue team that recovered the 13 young footballers from the Tham Luang caves in Chiang Rai last July.

The two doctors devised the plan to train other divers about anaesthesia and medically sedate the Mu Pa team so they could be safely removed from the caves.

The pair are on holiday in Phuket following visits to Bangkok and Chiang Rai. In Chiang Rai this week they met up with some of the other divers and reunited with the 13 footballers to check on their condition and meet their families.

The two doctors received the Australian of the Year award earlier this year, the highest civilian award for Australian citizens. 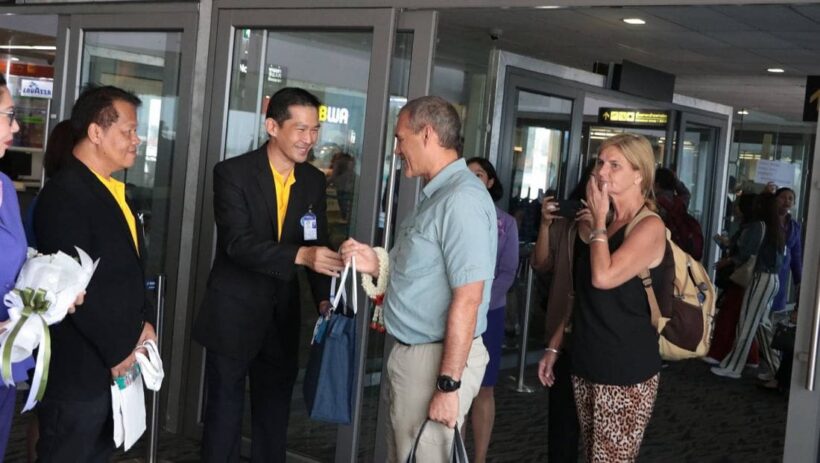