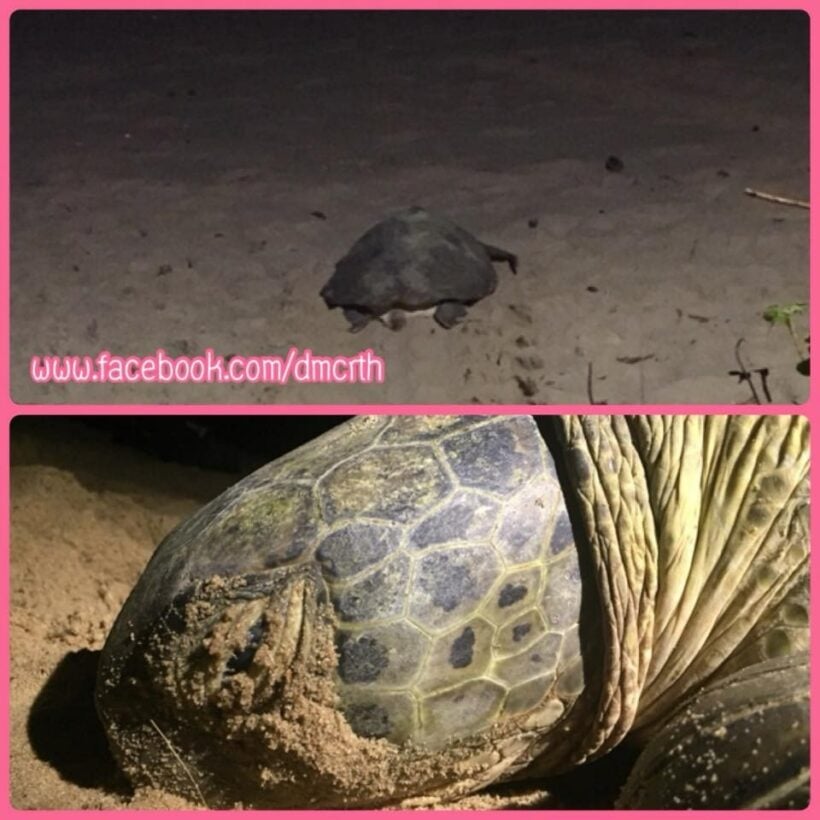 The Department of Marine and Coastal Resources (DMCR) reported that a one metre green turtle laid eggs on Nai Thon Beach in front of Trisara Hotel. Four more nests have also been found near but no eggs have been laid over the weekend.

DMCR information  indicates that 2008 was the last year that a turtle was found laying eggs on Nai Thon Beach. In 2008,  hundreds of baby turtles were hatched on the beach from three nests. 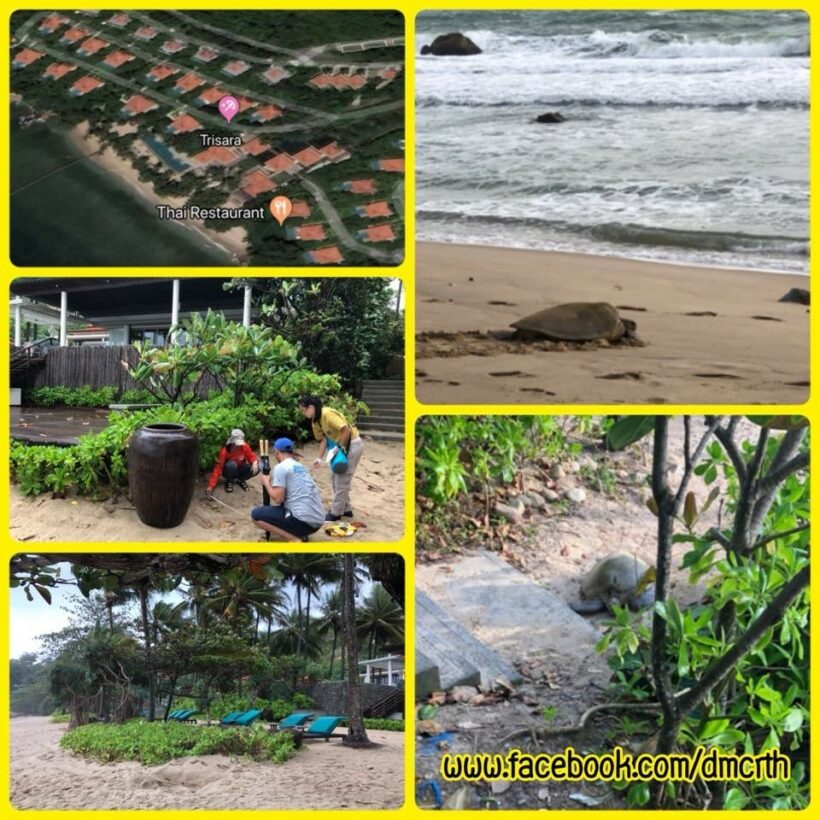