Starting yesterday, to help ease the strain of financial hardships from Covid-19, a Phuket organization has made cheap food packages available for sale.

15,000 food packages from the Phuket Provincial Administration Organization were made available at 24 locations throughout the Island.

The packages cost 70 baht per set. They include:

Officials reportedly saw strong demand for the packages. However, the officials say everyone adhered to stringent disease prevention measures.

The affordable packages mirror a program that Phuket began earlier in the week in the form of “survival bags” that reportedly retailed for between 550 and 600 baht. The bags consisted of:

It has also been announced by PR Phuket that more “survival bags” from the PPAO are coming on June 12. These bags will include:

These additional food supplies were donated by the Charoen Pokphand Group which provided 24,000 kilograms of rice and 100,000 eggs. 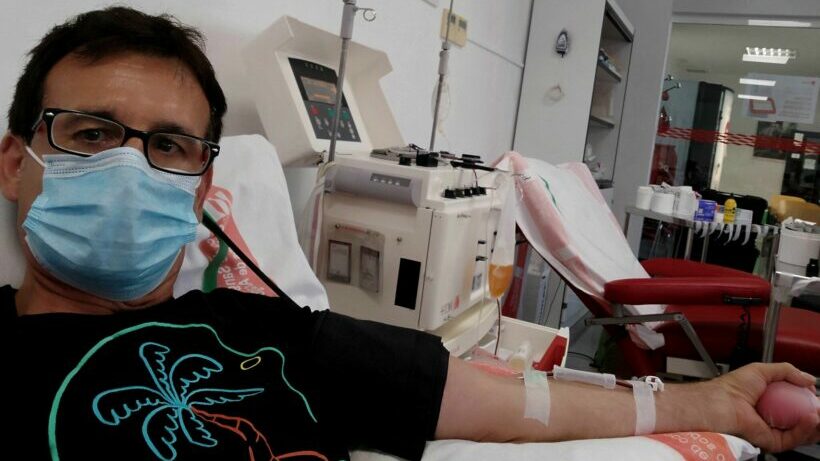 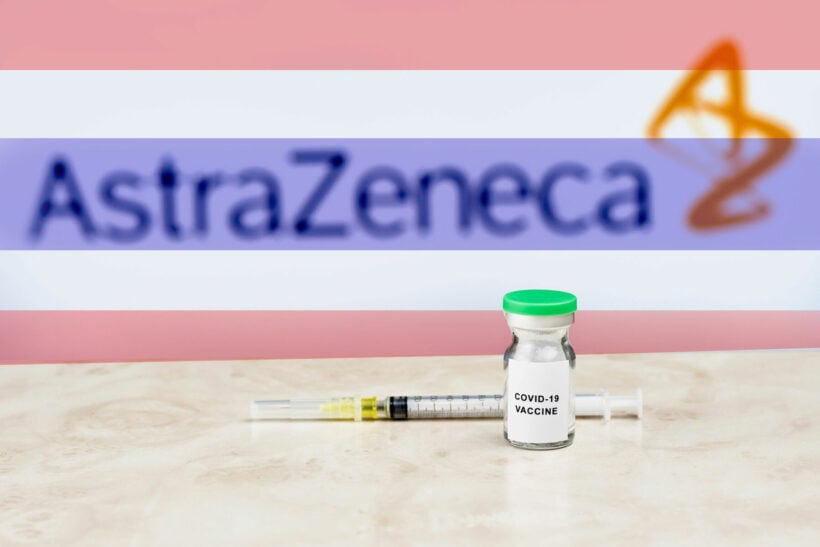 AstraZeneca finally delivers over 10 million vaccines in a month 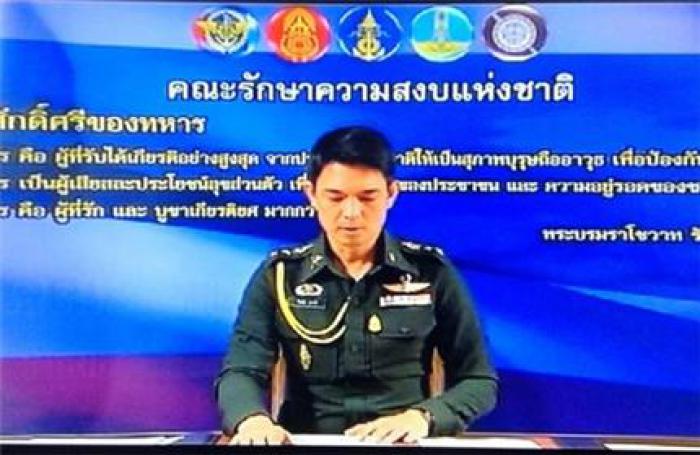 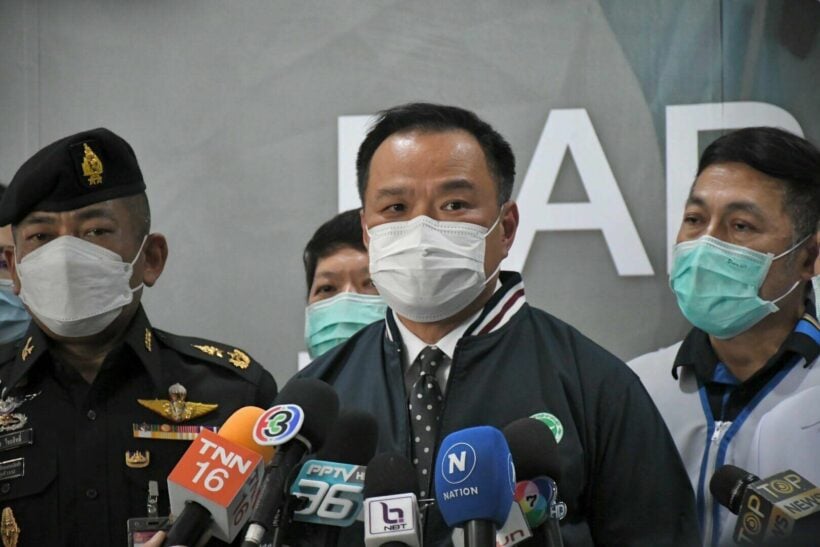