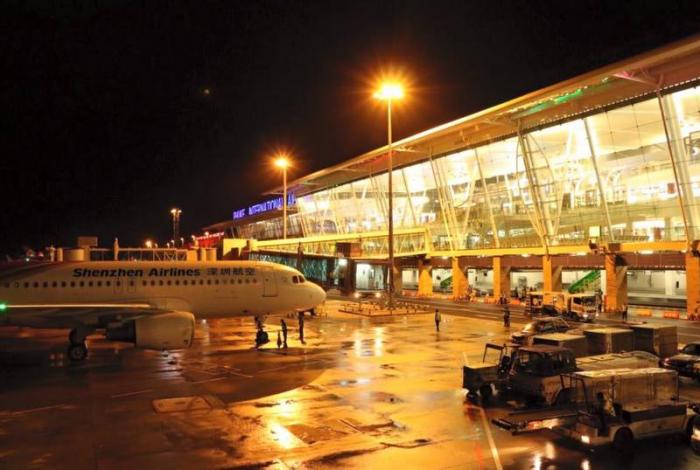 PHUKET: Phuket International Airport began testing the facilities of the new international terminal this week with a handful of flights ahead of the official opening of the terminal later this month.

Prime Minister Gen Prayuth Chan-o-cha is scheduled to preside over the grand opening of the new facility on September 16 (story here).

Ms Monrudee said the flights were permitted to utilize the new terminal before its September 16 official opening in order to guarantee quality services and standards that would meet expectations.