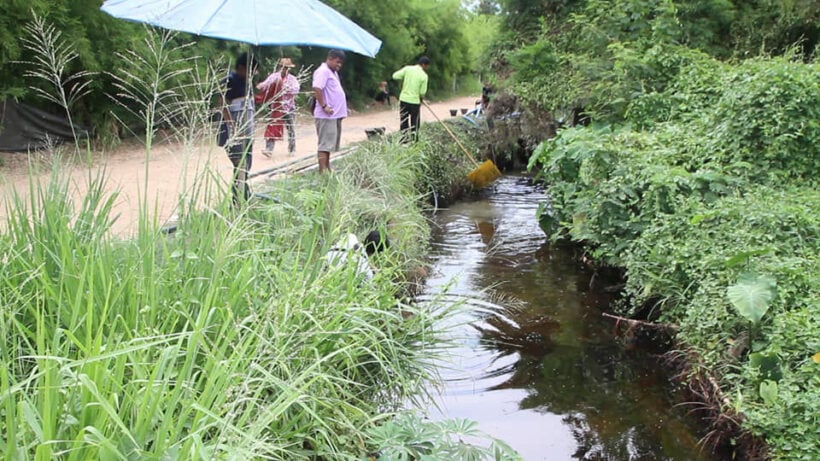 Officials from Chon Buri Municipality says there is no source of wastewater found after inspections along the canals.

The video of the untreated sewage and wastewater gushing into the Gulf of Thailand has accumulated 1.5 million views already. Read more and see the video HERE. The ‘stop gap’ solution was a real STOP GAP solution as they rammed sandbags into the outlet which had blackwater gushing last weekend and forcing officials to close the beach.

Pattaya Message today reports that Nongprue Municipality in Banglamung report they can’t any business operators or factories that are releasing wastewater into local canals. They also presented documentation to the media to confirm that those places have been checked.

Whatever was gushing into the Gulf of Thailand, there was a LOT of it and ruined the beach for holidaymakers for many days. 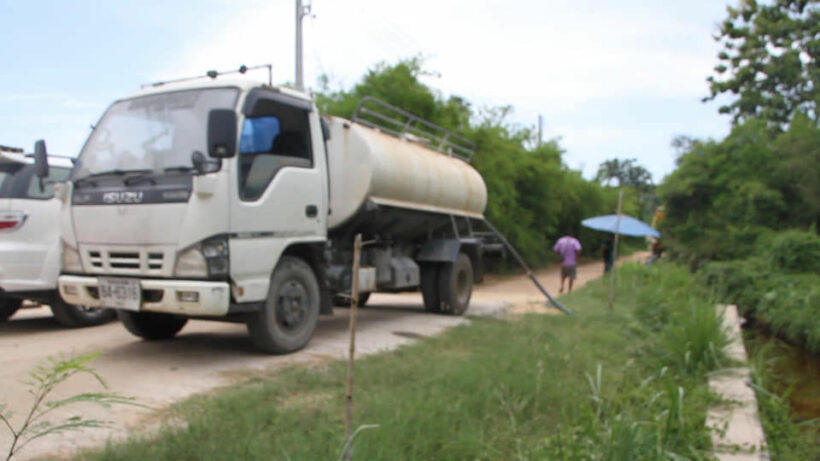 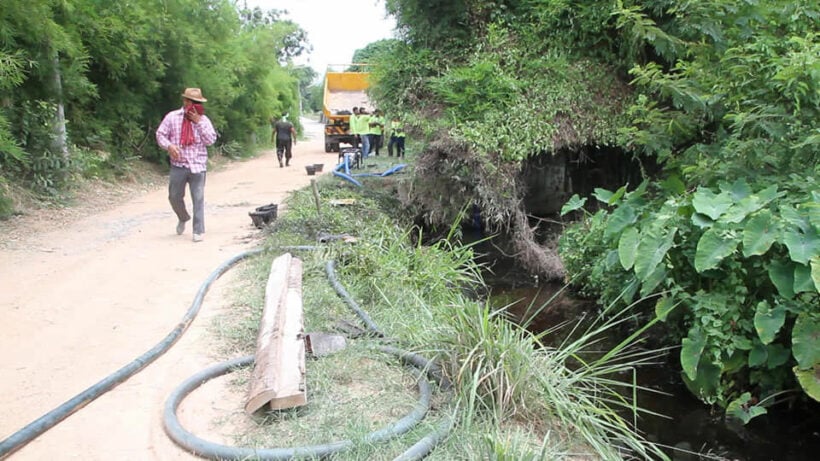 Toxic chemicals responsible for port fire and evacuation of locals