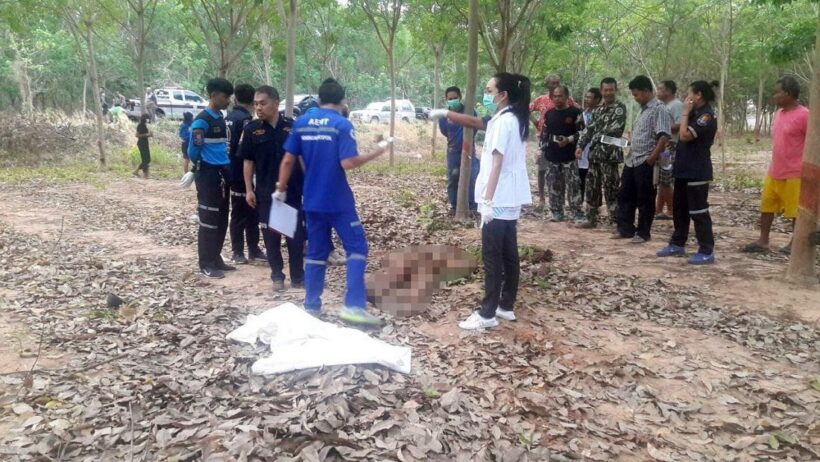 They found the dead body of Suwat Wongwiset near his bicycle amid some elephant footprints and several broken banana trees.

It was suspected that a male wild elephant with a single tusk, which roamed near the Dong Yai wildlife sanctuary and had fatally attacked some villagers before, was responsible for this latest death.

Police speculate that the elephant, driven out of forestland by drought and food shortage due to the sanctuary’s increasing elephant population, had started to intrude on farmland and Suwat happened to run into it, leading to fatal attack. 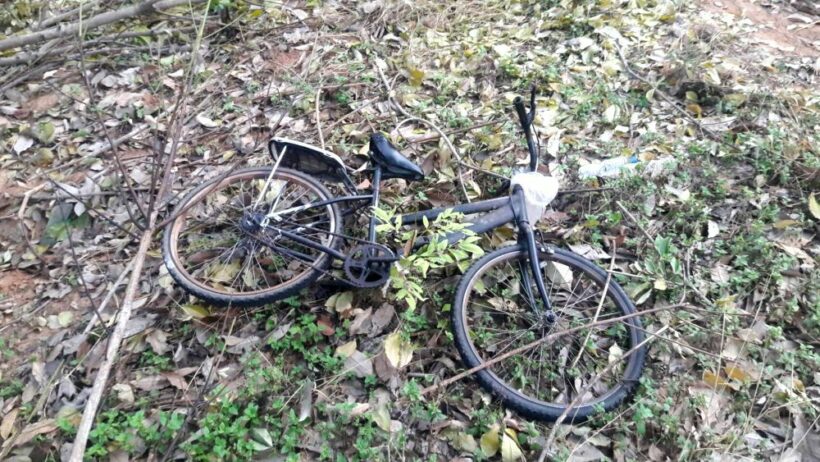