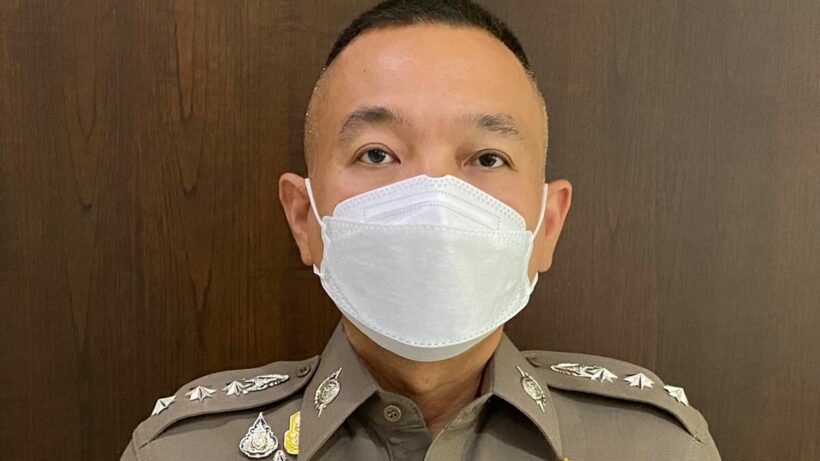 Royal Thai Police are warning social media uses to be cautious when adding “friends” online. The police say sometimes these “friends” are not real friends after all.

The police say to be especially wary of people posing as foreigners online as they can be sources of danger. Reportedly, the word of caution comes from deputy RTP spokesperson Deephor Siriwat. Thai media says that Deephor’s comments pertained to the first 6 months of data collection by the cyber tech police in 2021.

They say that many causes of fraud can be traced back to these social media platforms in this order:

Deephor reminds people not to add strangers as friends and to verify what they post to determine their true intentions. Additionally, the police spokesperson says that people should definitely be cautious of rich, attractive strangers, who pose as foreigners that try to add you as a friend. Also, if they use avatars instead of pictures of themselves, that’s also a bad sign. Poems or landscape pictures, for example.

The police went on to say that to be on the lookout for “foreigners” that don’t share personal information on their social media and merely share news items. They say failing to heed this warning can lead to problems. Problems such as being hacked or falling victim to a “romance scam”.

Royal Thai Police Suwat Chaengyodsuk says the main concern is for the welfare of the people.

gummy
5 minutes ago, BlueSphinx said: Talking about goats A man walks into the bedroom with a sheep on a leash and says... "Honey, this is the goat I make love to when you have a headache." The wife, lying in…

PapayaBokBok
6 hours ago, snapdragon said: There is a lovely bit of stuff* on the Internet. She runs her own site and charges a dollar a month to listen to her talk and watch her dance. Last time I looked, she…

Market vendor goes to police station, reports a spirit is harassing her