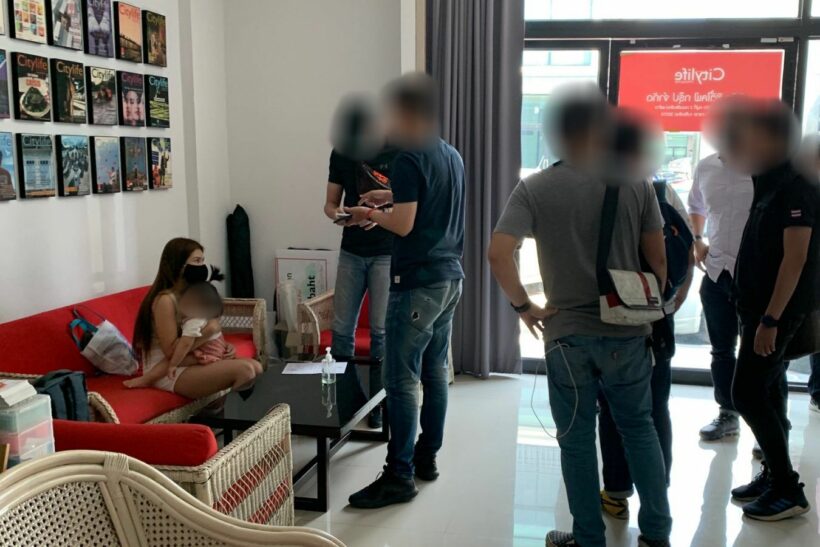 Police arrested a Chiang Mai-based English magazine employee yesterday for allegedly hacking and stealing nearly 4 million baht from her editor’s account. On Friday, Citylife Media Group editor-in-chief Pim Kemasingki noticed that her bank account only had 24 baht left, millions short of what she should’ve had.

After requesting a bank statement from the Siam Commercial Bank, Kemasingki received a call from one of the bank’s investigators who found the media company’s junior clerk, 26 year old Jessadaporn Khamtong, had been transferring to her accounts.

Khamtong, who worked for SCB in the past, allegedly started withdrawing funds in mid-April using the online wallet application AirPay, and transferred the money into her SCB and Kasikorn Bank accounts. In 2 months, she did 115 transfers which totalled at 3,975,841 baht. The money was allegedly then spent on online gambling.

While Khamtong had access to her editor’s ID card, phone number and bank account number, no one knows how she accessed the money. Khamtongh’s husband is also being investigated by police. Khamtong could face 3 to 5 years in prison for each of the transactions, and could spend life in prison.

The magazine started in 1992 as ‘The Chiang Mai Newsletter & Advertiser.’ The media company says they now reach 2 million people each year.