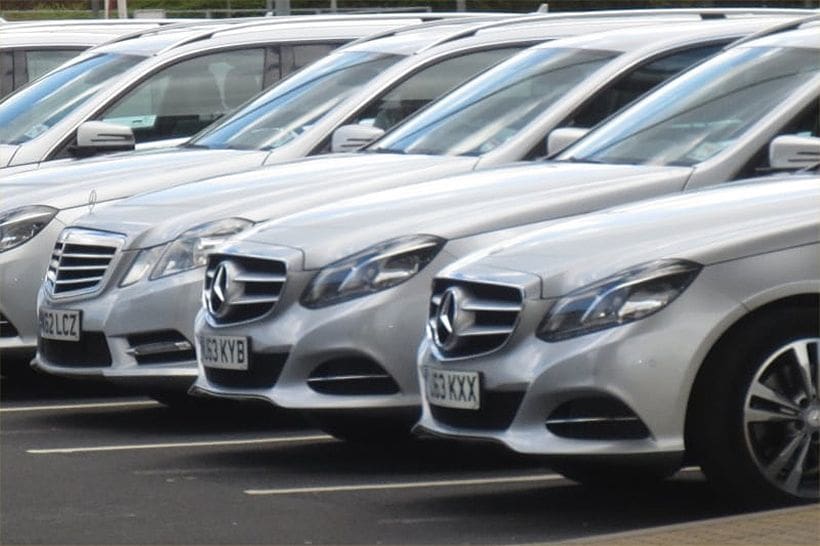 Voters were disappointed to see yesterday’s deadline for publication of the royal decree slip away, which means the intended February 24 election date is unlikely.

To add salt to the wound, the election commission has now announced that its directors will be needing new cars, and the lucky tax payers will be providing them.

The commission secretary general says the purchase is necessary as the vehicles currently used are aged and more inclined to break down (he deserves a senior PR job).

He used a recent example of an election commissioner whose car broke down in Phetchabun, in north centre Thailand, during recent inspections, who then needed to call for van to bring him back to Bangkok (oh, the horror!).