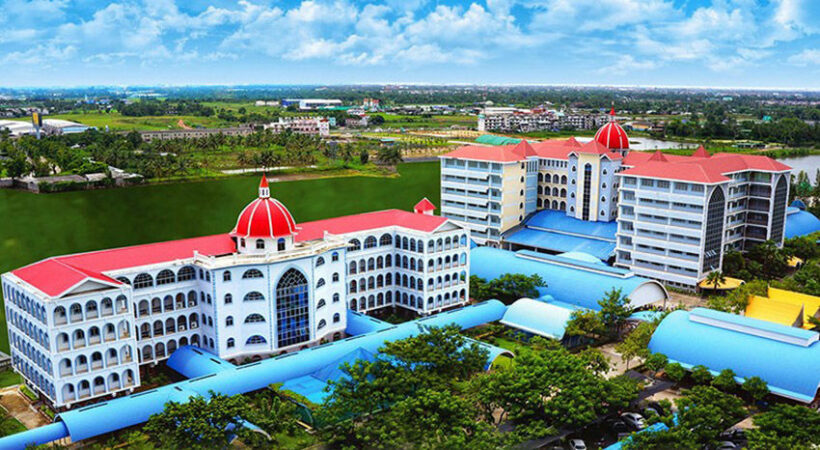 Allegations of abuse first emerged when the actions of an abusive teacher at a branch of the school in the central province of Nonthaburi, just north of central Bangkok, were captured on CCTV. A teacher, Ornuma Plodprong, was captured on video pushing students to the ground, banging their heads against their desks, and twisting their ears until they cried out in pain.

Additional complaints made against several other branches of the private school allege harsh punishment, the charging of fees not sanctioned by the Education Ministry, and the use of unqualified teachers. An investigation by immigration police also caught one Filipino national working illegally at the Nonthaburi branch. The school was also accused of using babysitters as teachers. If proven, the Education Minister says the school director could face 3 years’ imprisonment, while the ‘babysitters’ could get 2 years.

Nataphol says Education Ministry rules forbid teachers from using physical punishment, pointing out that the only permissible forms of punishment include probation, reducing test scores, and corrective activities. Netizens who’ve taken to social media to criticise the abuse say it’s only one part of a wider problem with the Thai education system.