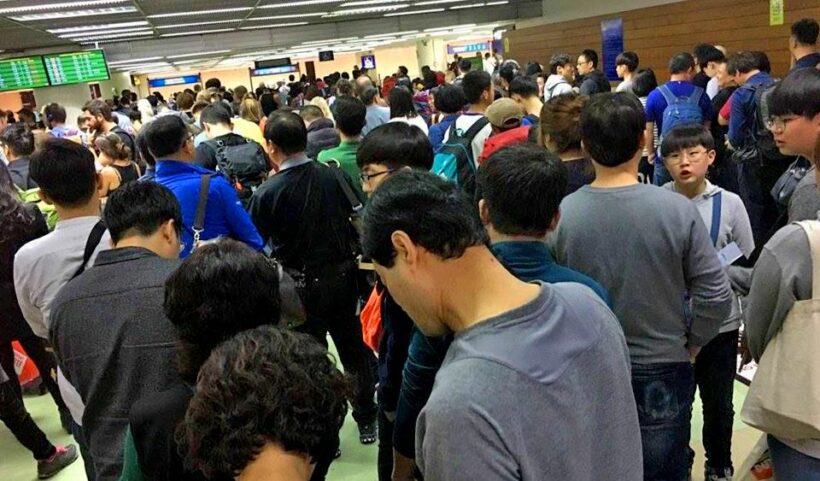 The Immigration bureau has been given a month to go after thousands of suspected overstayers and others believed involved in criminal activities.

Thai Deputy PM and Defence Minister Prawit Wongsuwan yesterday instructed the Immigration Bureau to crack down on foreigners overstaying their visas or using Thailand as safe haven for criminal activities. The bureau has been given one month to arrest and deport thousands of foreigners suspected of staying in the Kingdom illegally.

Prawit, who oversees security matters, issued the order during a meeting of the military, police and Interior Ministry security agencies yesterday, according to Defence Ministry spokesman Kongcheep Tantra-wanit.

Prawit has instructed them to step up efforts to keep foreign tourists safe and to crack down on transnational criminals who enter the Kingdom posing as tourists. The spokesman quoted Prawit as saying the government had received complaints about foreigners involved in illegal activities and businesses in several provinces including Bangkok.

The Immigration Bureau was told to strictly enforce the law, weed out foreigners without visas and overstaying their visas and deport them within one month. It was told to check whether foreigners doing business here were working in professions that were legally reserved for Thais, he said.

Pol Maj-General Surachate Hakparn, a protege of Gen Prawit, was recently promoted to acting Immigration Bureau chief after spearheading a series of raids and spot checks that have so far found more than 1,000 foreigners overstaying their visas.

Surachate has strong connections with Prawit whose popularity has been declining after the luxury-watch scandal. The police commander had recently made a name for himself with his crackdowns on crimes related to foreigners as deputy commander of Tourist Police. Thailand welcomes more than 30 million visitors annually for tourism. The country is also home to millions of documented and undocumented migrant workers from all over the world. Illegal entry and overstays are not unusual for the country. 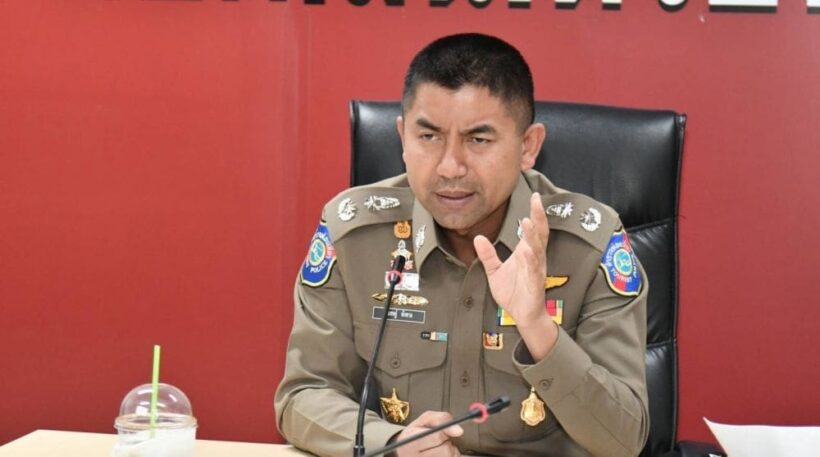 The Immigration Bureau announced on its website yesterday that there were 1.6 million foreigners living in Thailand between January and August.

But eight of them had their documents in order and were released.

Surachate yesterday called a press conference to talk about measures to help victims of call-centre gangs and romance scams. Police operations over the past years to suppress foreign gangsters has managed to return 27 million baht to 133 victims of such crimes, he said.

A crackdown on crimes related to foreigners is ongoing and the court has issued more than 600 arrest warrants for call-centre gang members. More than 30 cases of romance scams are now under investigation.

Thai nationals involved in or facilitating such criminals would also be arrested, he warned. 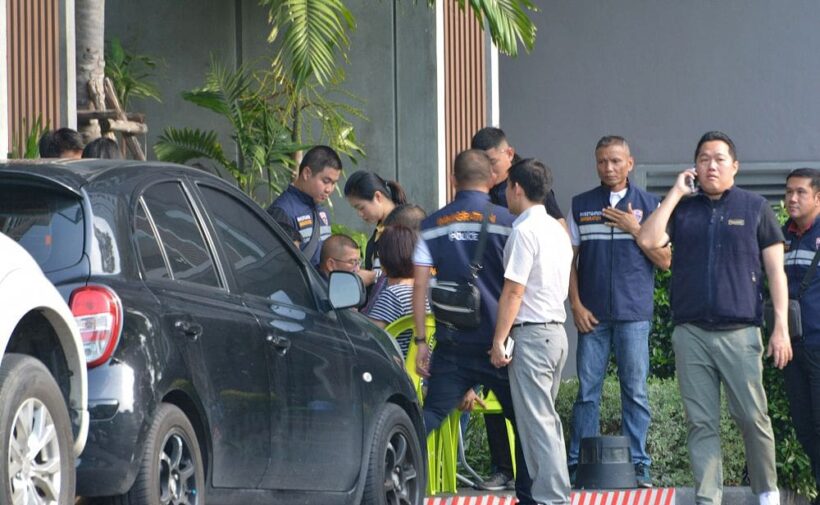 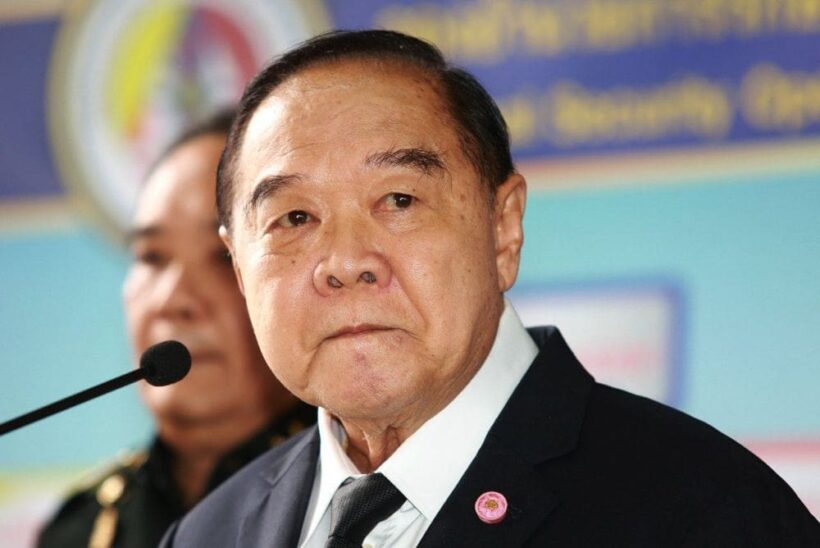 Where in the world are ‘wellness’ tourists going?