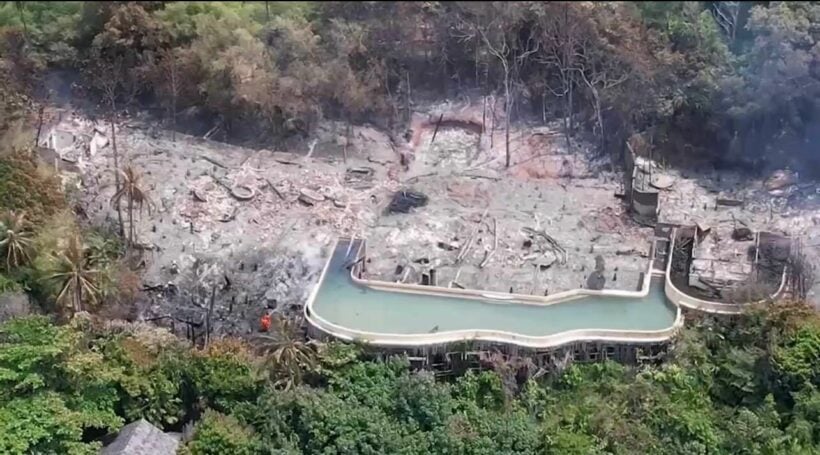 Aftermath of the fire - Photo via เลี้ยงลูกนอกบ้าน

A fire broke out at a luxury resort on Koh Kut, an island off the coast of Trat by the Cambodian border on Sunday morning, burning a villa to the ground where a group of 15, including a famous paediatrician, were staying. The Soneva Kiri resort released a statement saying all guests staying at villa 63 were evacuated and the fire did not spread to other parts of the island or resort. An investigation is still underway to determine the cause of the fire.

A famous paediatrician at Bangkok’s Ramathibodi Hospital, Jiraporn Arunakul, wrote about the experience on her professional Facebook page, which is followed by more than 700,000 accounts. She was staying at the villa with her family for the weekend. The fire broke out around 6am Sunday morning.

The doctor says she heard her mother yelling from downstairs “fire!” When the doctor went down, she said there was a huge wall of fire. She then hurried back upstairs to tell her daughter and husband. Her husband then directed everyone to climb over the balcony and onto the roof.

She lost her balance on the balcony and had no recollection of what happened until she regained consciousness. Her husband later told her that she had fallen from the roof and had been knocked out.

She has a fractured vertebra (spine) but did not require surgery. She also had injuries on her head that needed multiple stitches.

An actress, who was staying at the resort with her family at another villa reported hearing noise. She looked out the window to see the flames. She and some of her family escaped through the bathroom window. Several of her family members on the second floor were forced to jump, resulting in fractured ribs and head injuries as the structure fell.

Reports say the guests have wondered why such a high-priced resort lacked fire alarms, a sprinkler system and smoke detection, but in a statement from the resort, they say all villas have smoke detectors in every bedroom.

At Soneva Kiri, and across all Soneva resorts, we adhere to the highest safety standards. All of our villas are fitted with smoke detectors in every bedroom.

We have highly trained onsite fire teams, who, along with our full operational team, undergo regular fire safety drills – it was their efforts, along with our strong operational systems, which brought the blaze quickly under control, without spreading to other villas and areas in the resort.

The resort is still open. In a statement from Soneva Kiri, the restaurants and other villas on the property were not affected by the fire.

A report from the Bangkok Post says the damage from the fire was hundreds of millions of baht. A night at the resort starts at 48,000 baht for two guests. The Post says a large building that caught fire has accommodation at up to 800,000 baht per night. 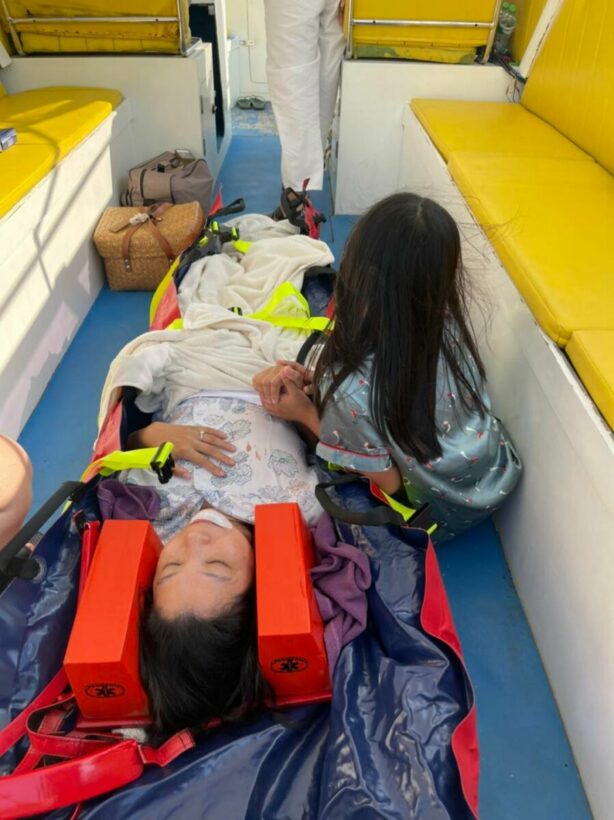 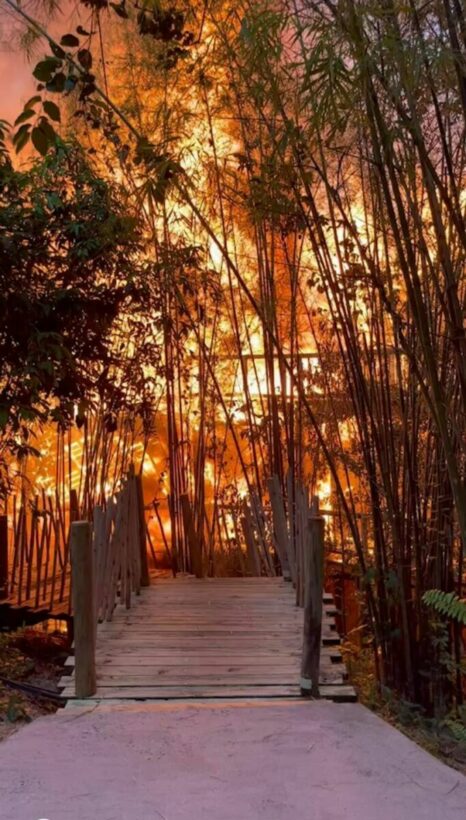 DoUKnowWhoIAm
19 minutes ago, Soidog said: I do hope they had good insurance 🤔 Finally , the resort is gonna make some profit😂

Motocross rider dies, another injured after falling from cliff in Chiang Mai

Will Songkran be wet or dry? CCSA to discuss restrictions on March 18