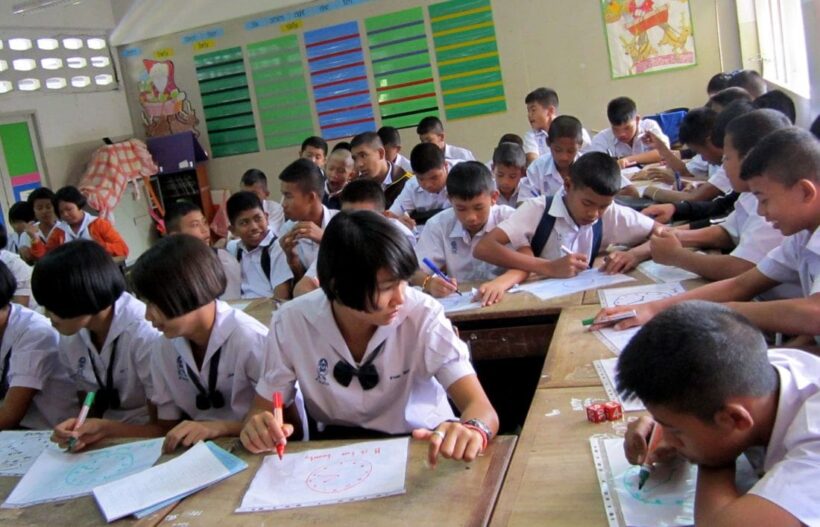 The Education Ministry is poised set up its own version of a DSI (Department of Special Investigations) style department tasked with investigating corruption amongst education officials.

Speaking to provincial education officials and legal affairs officials this week, Education Minister Thirakiart Charoensetthasilp says his ministry planned to form a special team of legal experts, similar to the DSI, to address corruption problem in the ministry.

He says the team will be made up of eight legal experts and directly answerable to him and will be tasked with probing complaints of alleged corruption lodged against education officials or against any parts of the Education Ministry.

Thirakiart admitted that the Education Ministry had been viewed by the public in a bad light as far as corruption was concerned, citing several corruption cases being investigated by the National Anti-Corruption Commission.