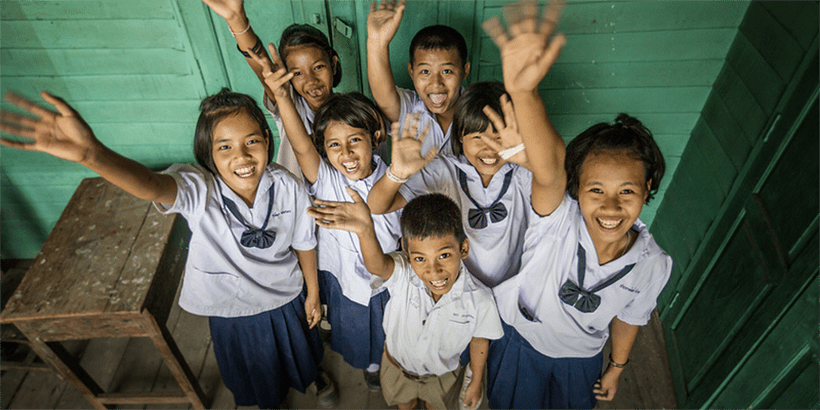 Just last week a report was released claiming that Thailand is the most ‘un-equal’ country in the world, in the same company as Turkey, Russia and India. The Government swiftly dissed the report, deeming it as ‘unreliable’.

You can read about that report HERE.

They claim that national budgeting and the welfare system need serious reform if Thailand is to solve its grave problems of social inequality.

The group says improving the welfare system, making changes to tax collection and improving budget management were essential to solving the problem of wealth disparity and social inequality.

The We Fair Network said progressive policies to create an efficient universal welfare system were necessary for combating the problem of gross social inequality. It also cautioned that the government’s approach to reducing poverty and social inequality by targeting social welfare at the poor only was misguided.

Decharut Sukkumnoed, an economics professor at Kasetsart University, said at the root of social disparity in Thailand was insufficient and poor-quality welfare as well unequal access to state welfare among citizens.

“Many poor people are unable to pursue their goals and improve their livelihoods because they do not get enough assistance from authorities to get good education, which is an important foundation in life,” Decharut said.

“Meanwhile, many middle-class people are also facing financial problems as they have to rely on expensive education and healthcare services from the private sector, because the quality of state welfare is poor.”

“We can boost the country’s revenue by cutting down tax deductions and benefits for direct investments and impose a progressive land tax or inheritance tax on those who can afford it to fund our welfare system.”

“The Election Commission can decide” – PM on foreign observers for election