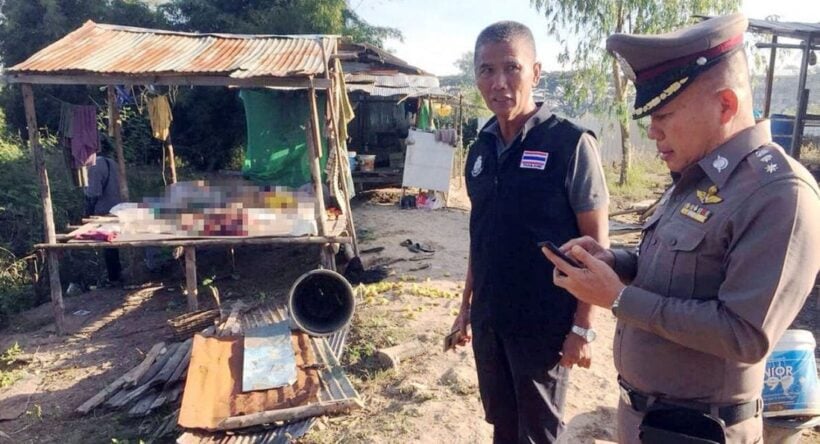 Police are searching for three Burmese suspects in a brutal murder of four people, including a four year old boy and a four month old baby.

The four family members, all from Myanmar, are believed to have been killed while they were sleeping on Saturday night.

The gruesome killing took place in the border province of Tak on the Myanmar border in west Thailand.

Mae Sot Police Station learned of the murders at about 8.30am Sunday and found the bloodied bodies of Ador and Makhinla, both 45 years old, inside their home. In Makhinla’s arms was the body of a four month old boy.

The body of the couple’s son, four year old Poday, was found floating in a pond nearby. Police suspect that killers might have attacked the boy and thrown his body there.

The only family member who survived the brutal attack was 19 year old Fah who had spent the night at a relative’s place. Fah suspects a neighbour and his friends might have attacked her family after a quarrel erupted over noise.

“Suan and two other men were drinking near my house and they were being noisy. So, my dad asked them to quieten down as he was trying to get the baby to sleep,” Fah said.

She added that Suan and his fellow drinkers went silent for a while, but after drinking some more, they went into her house and tried to pick a fight. Though the two sides got into a big quarrel, nothing happened until the family turned in for the night.

“I think they might have broken into my house when my parents and brothers were already asleep,” she said.

Police went to Suan’s home, but he was nowhere to be found. Police have formed teams to hunt down the three suspects. 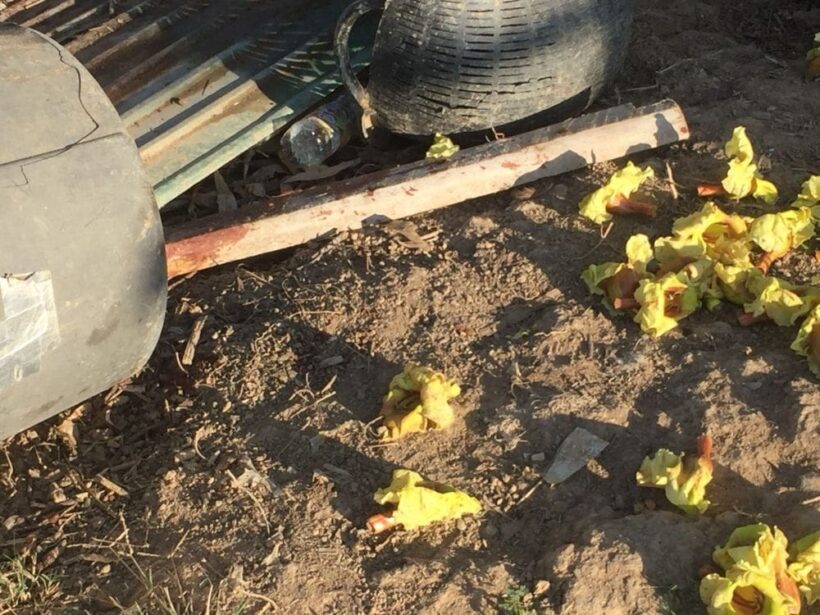 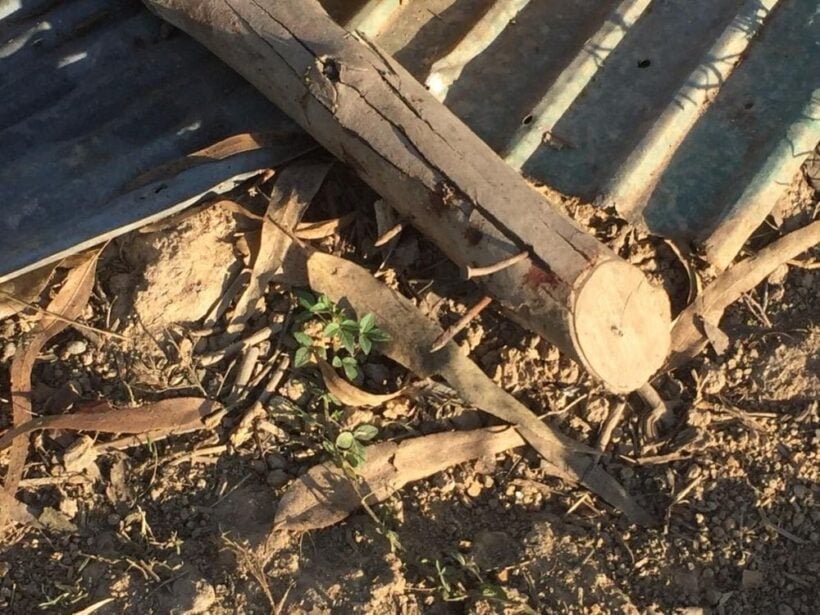