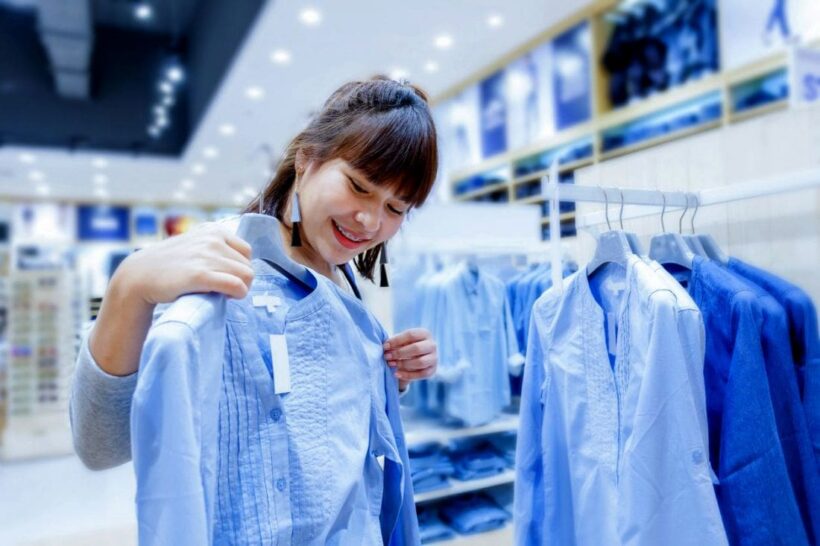 A study released by the Credit Suisse Global Wealth Databook 2018 has shed light on some disturbing trends looming for Thailand.

Now, taking first place from Russia and India, Thailand has been ranked as the most unequal country by the study.

To put things into perspective, here are a few of the statistics you can find in the report.

Some more statistics from the report…

Meanwhile the Thai Government has hit back at the report as “inaccurate, incomplete and unreliable”.

A part of the report regarding Thailand was posted on the social media on Wednesday by Mr Banyong Pongpanich, a former member of the State Enterprise Police and Supervisory Committee. It said saying two years ago, the one percent Thai adults (about 500,000

individuals) owned 58.0 percent of the overall wealth of the country and this year, these people’s wealth has increased to 66.9 percent of the national wealth.

Banyong said the wealth gap between the one percent rich and the 99 percent of the rest of the population this year has put Thailand on the top of the list, surpassing Russia which was on the top spot a year earlier and now dropped to second and India which has dropped to No 4 spot.

Truck ploughs into a Phitsanulok market killing one person